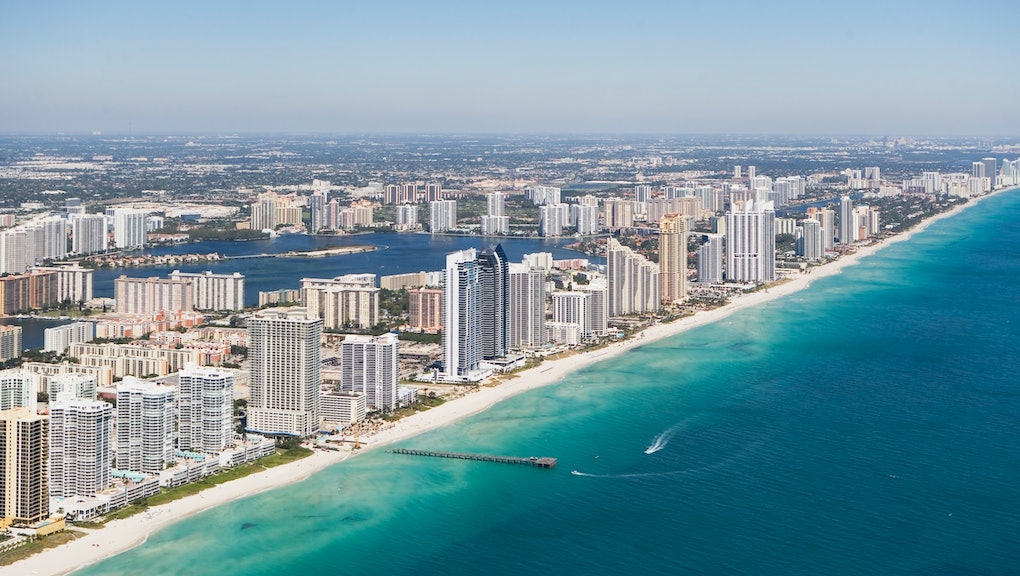 The mischief makers of the Internet's most famous hacktivist collective, Anonymous, have struck again. This time they set their sights on the city of Fort Lauderdale, Florida, crashing a number of the city's government websites as punishment for their recent passage of severe anti-homelessness ordinances. But what Anonymous considers another success under its belt may reveal more in the way of weakness than strength.

Last month, the inconspicuous Florida town drew national attention after local police arrested a 90-year-old man and two younger pastors for feeding the homeless in defiance of a new law that in effect outlaws providing food for the homeless in public. It was the latest of a number of recent ordinances passed that make it difficult to be homeless in Fort Lauderdale, which has stringent regulations on acts such as panhandling and leaving belongings unattended.

The hackers of Anonymous announced that Fort Lauderdale had 24 hours to repeal the ordinances, and the next day knocked the city's websites out of commission for a few hours — another victory for the masked crusaders. But their latest instance of poking some kind of authority in the eyes and running also suggests isn't without its faults.

Shutting down a website is a blunt tool. During the hours that the website was down, the Sun Sentinel reports that ordinary people couldn't pay bills or find government information. This is not a hugely consequential sin — many acts of political disruption cause inconvenience that extends beyond the target of an action — but one would think Anonymous' army has the level of technological sophistication (this is its singular asset) to do something more targeted, perhaps interfering with the email of the most zealously anti-homeless city officials or finding something damning within their inboxes that would rouse the public.

Anonymous made an appeal to the public in early November to help organize a movement to resist Fort Lauderdale's ordinances, and provided information on how supporters could get in touch with local churches. But its attack on the city's websites was decidedly less strategic: It gave an absolutely unattainable ultimatum — repeal laws within 24 hours — before acting. Radicals and political outsiders will rarely ever achieve what they ultimately want, but they can do things to increase the odds they get more of it. Their action doesn't seem to be part of a kind of negotiation in which they can expect to highball and then get a portion of the ideal result.

One-off acts of dissent like crashing a website are thrilling for the participants but they rarely have a lasting impact. Anonymous, or at least the most salient group of hackers that organize under its banner, have not developed a broader theme or campaign that gives meaning to their conduct. Its politics of late are consistently leftist, but they would benefit from focusing on a set of issues rather than darting from one action to another based on what's topical.

The Nation's Adrian Chen has sparked a useful conversation on the limits and dangers of Anonymous' reckless style of politics. Citizen politics should indeed be fun and playful when it can be, but it also has to be disciplined if it hopes to amount to anything more than a joyride.