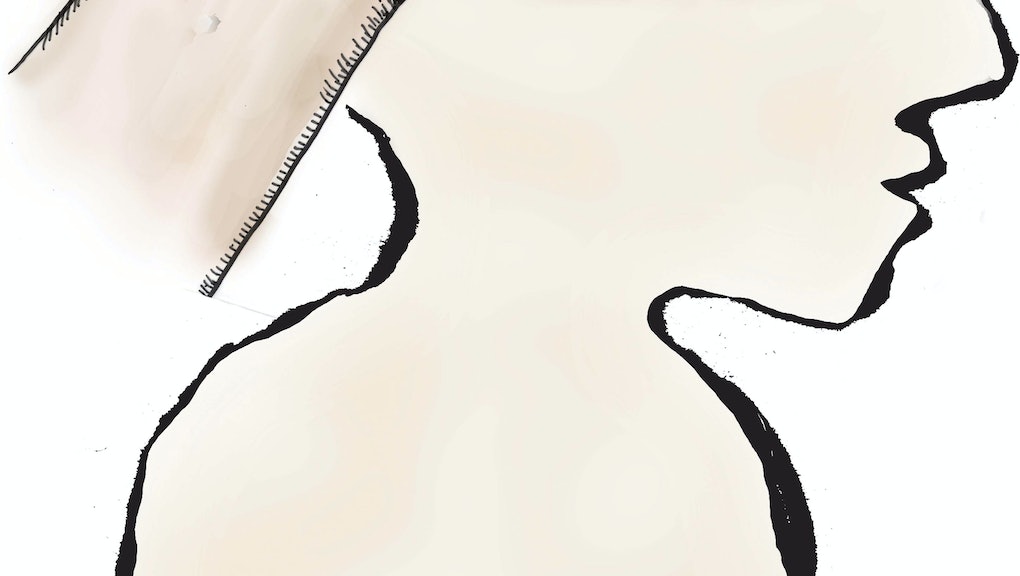 A Harvard Study Has Very Bad News for Left-Handed People

If you're left-handed, you're in for a rough life.

A new study by a Harvard University economist spells bad news for the 12% of people in the world who are lefties: Lefties earn a considerable amount less money than their right-handed peers. Upon examination of data from the U.S. and the U.K., Harvard professor Joshua Goodman found that lefties earn between 10% and 12% less every year than righties do.

The pay gap between lefties and righties becomes even starker when examined through the gender lens. Male lefties earn an estimated $2,500 less than male righties, whereas the gap between female righties and lefties is $3,400.

But why? How can as slight a difference as being a rightie versus a leftie create such a sizable difference in pay? According to Goodman's findings, the pay gap can be linked to "observed differences in cognitive skills and emotional behavioral problems." The findings tapped data from both countries that revealed "handedness and family characteristics" and "variables such as earnings and test scores from vocational aptitude, math and reading tests."

These discrepancies between lefties and righties' cognitive capabilities can signal educational problems for lefties, who are "slightly less likely than right-handers to graduate from college," Vox reports. Left-handers are more likely to have speech problems and learning disabilities, and they tend to fall in the lowest percentage of scores on math and reading test more often than righties.

Goodman's findings contradict previous perceptions of lefties. Southpaws  are commonly thought of as being especially talented: As CBS Boston points out, four of the last seven U.S. presidents were lefties. And previous studies found lefties "to be more likely among very high scorers on the SAT, and more likely to have an IQ above 131," Bloomberg View reports.

And while those tendencies could still be true, Goodman's findings seem to suggest that those special talents only pertain to a small portion of left-handers. In yet another fascinating discovery, Goodman found that the leftie disadvantages only apply to lefties who have right-handed mothers. Lefties with leftie moms are on par with righties.

So those exceptional lefties likely came from lefties. This likely has to do with the fact that leftie kids can better learn to adapt to a right-handed world when they can watch a left-handed mom navigate through it.

But unfortunately for most lefties, the setbacks probably outweigh the possibility of perks. It doesn't seem fair: Weren't those problems with elementary school desks and scissors already making life hard enough?