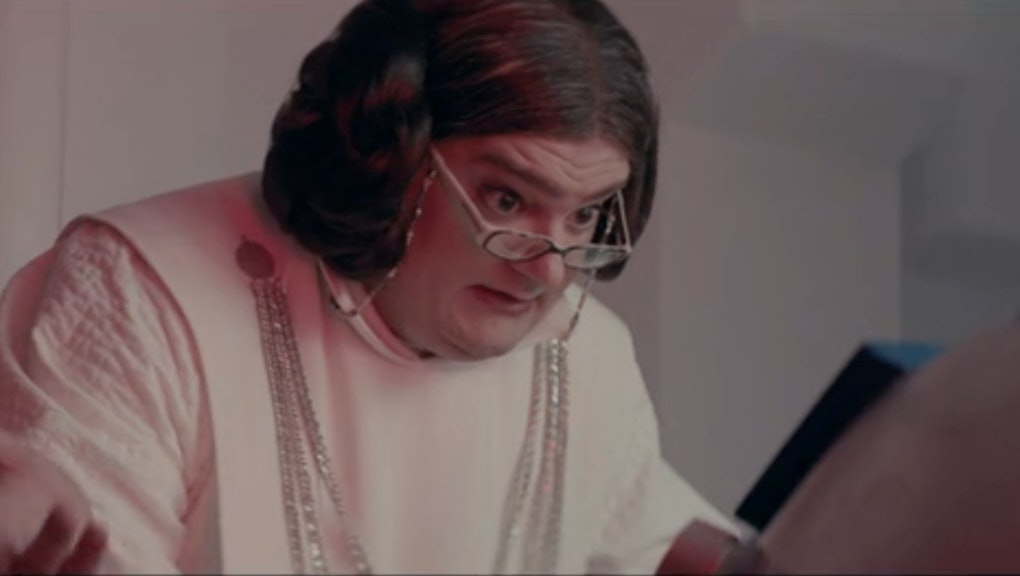 They may have mastered the Force, but they can't stop the ravages of time. Saturday Night Live's most recent video parody takes on the news that Mark Hamill, Harrison Ford and Carrie Fisher will all be returning to the big screen in Star Wars: The Force Awakens, but points out something many fans already have: Aren't they, like, 60-something?

From failing to stay up-to-date on droid technology and relying on lightsabers just to hobble around to popping an endless variety of age-related medications, the cast of the original Star Wars trilogy has aged terribly.

The joke is totally obvious but still effective, managing to hit home on just how old Star Wars really is — an astonishing 37 years at this point. Even Chewbacca has felt the years, now appearing gray with age and wearing a post-surgery plastic cone collar.

While Star Wars: The Force Awakens surely won't be as crazy as SNL's parody, basic information about the film is still hard to come by and plenty of questions remain unanswered. Chief among them is how plausibly the aging stars of the original trilogy are going to be able to pull off central roles in an action-adventure film. That said, Star Wars has long featured ancient-but-powerful gurus of the Force, like Emperor Palpatine and Yoda, so there's ample reason to suspect age won't prove much of an obstacle.

With details on the new films' plot remaining pretty vague, we still have little to go on but pure speculation. There haven't been any major red flags yet. But fans turned out in excited droves to see the original Phantom Menace trailer, and we all know how that turned out.