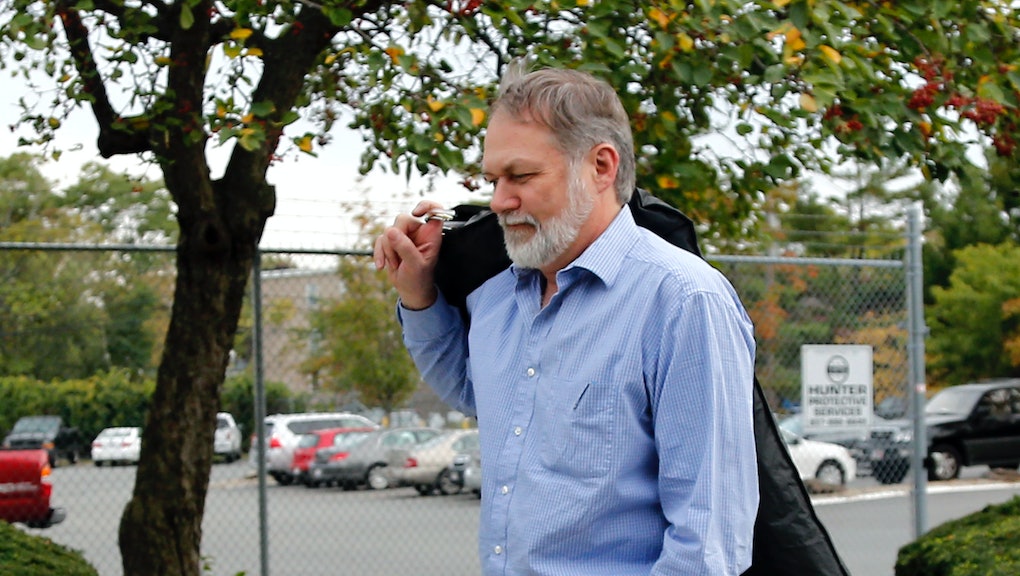 The news: It might seem strange that the mastermind behind Uganda's controversial "Kill the Gays" law happens to be Scott Lively, an American evangelical from Massachusetts. While the Ugandan Supreme Court may have struck down the horrific law, the pastor, anti-gay activist and one-time Massachusetts gubernatorial candidate is finally facing justice for it.

Two years ago, advocacy organizations Sexual Minorities of Uganda and the Center for Constitutional Rights filed a lawsuit against Lively charging him for crimes against humanity and for "helping spread propaganda and violence" in Uganda. The case never progressed; but last Thursday, a three-judge circuit court panel denied Lively's petition to dismiss the suit, meaning that the case will finally proceed to federal court.

Why this is important: The lawsuit, the first of its kind, accuses Lively of tampering with another country's sociopolitical climate and depriving LGBT people in Uganda of their basic human rights.

Since 2002, Lively has frequently traveled to Uganda to hold anti-gay conferences and presentations for the country's lawmakers and other influential people. He is widely credited as the inspiration behind the "Kill the Gays" law and has been accused of fanning the flames of homophobia (which, critics point out, was exponentially exacerbated when Lively and his cohort began their activities in Uganda).

And while Lively may be dismissed in the U.S. as just another offensive religious fundamentalist, he has frightening sway in Uganda and has extended his activities to Eastern Europe. Lively's unbelievably over-the-top, homophobic schtick has found its audience; and, as John Oliver points out, it's a pretty horrifying thing to behold:

For more on accusations against Lively, check out this powerful comic by artist Andy Warner:

To learn more about Uganda's failed anti-gay initiative, read Vox's excellent profile of the attorney who managed to get the law overturned.