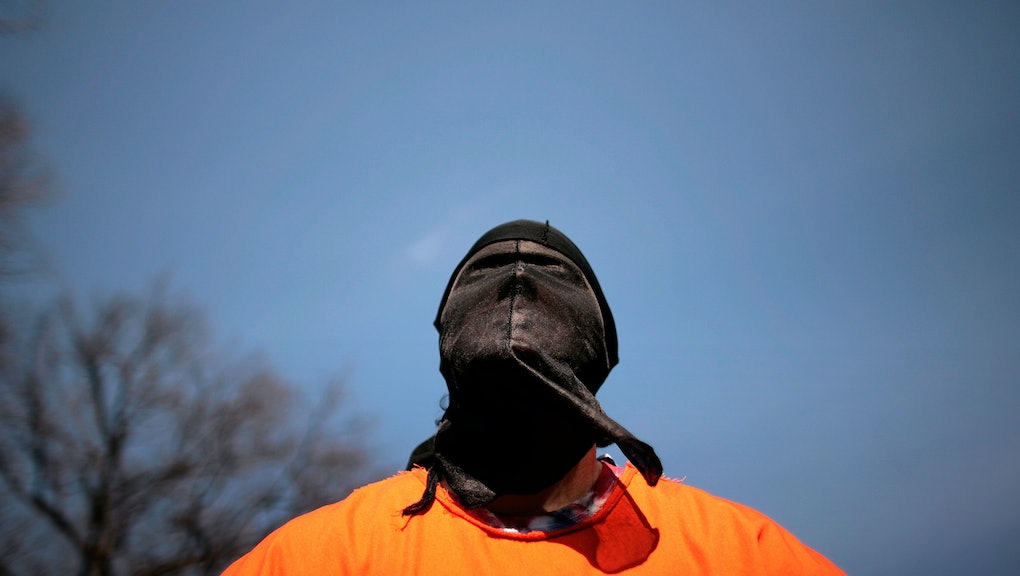 The Senate's Appalling CIA Torture Report, by the Numbers

The Senate Select Committee on Intelligence finally released its long-awaited, long-delayed report on the use of torture by the U.S. government on Tuesday. The 499-page executive summary, culled from nearly 6,000 documents, paints a ghastly portrait of the CIA's enhanced interrogation and detention programs. And it's the Senate committee's determination that not only does CIA torture not work in the service of "national security," but the CIA lied to Congress, the White House and the American people about what it was doing, the level of brutality and whether it was even successful.

119: Number of individuals known to have been held in CIA custody under the agency's detention and interrogation program.

180: Maximum number of hours detainees were forcefully kept awake, "at times with their hands shackled above their heads."

131: The number of times the word "torture" appears in the report.

12: Months it took after 9/11 for the CIA to actually brief the Senate Select Committee on Intelligence after the agency had already began using enhanced interrogation techniques.

180: Number of dollars, in millions, the CIA included in a base contract in 2006 to hire psychologists to help devise the agency's enhanced interrogation techniques.

17: Number of detainees subjected to enhanced interrogation without approval from CIA headquarters.