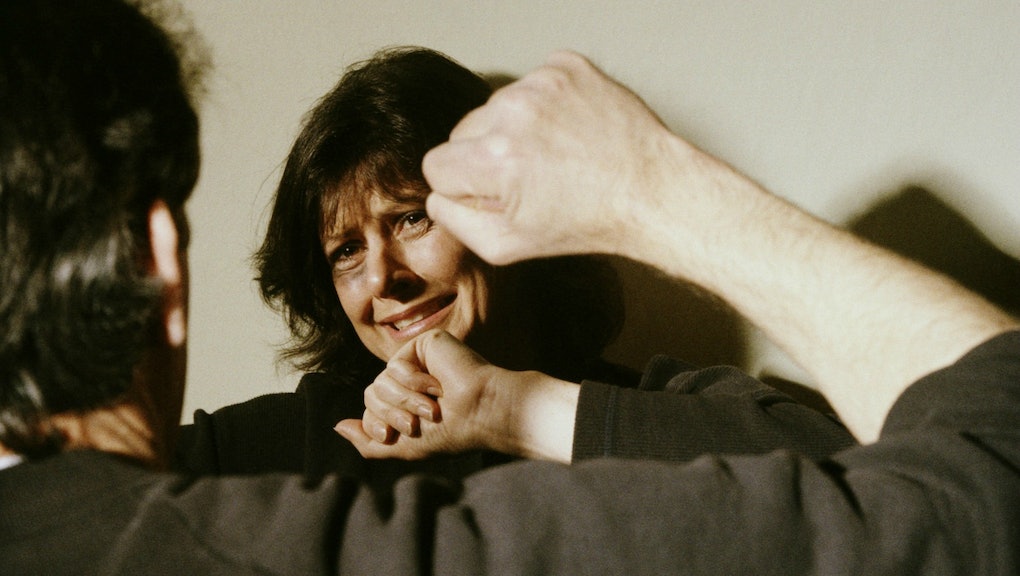 The news: Since the Ray Rice scandal grabbed headlines in September, there has been a national conversation about domestic and intimate partner violence. And while getting rid of domestic abuse will take a bigger cultural shift and realignment, a study suggests a temporary solution.

The study by the Centers for Disease Control and Prevention and published in the Journal of Studies on Alcohol and Drugs found that the prevalence of alcohol vendors in a community had a direct correlation with frequency of domestic violence — and that limiting the concentration of such vendors might have a tangible effect.

Why this is important: The link between alcoholism and domestic abuse has been well-established in previous studies. According to the World Health Organization, around 55% of partner assault cases are preceded by the perpetrator drinking; Department of Justice data shows that some 61% of domestic abuse offenders have substance abuse issues.

The study establishes alcohol as a key factor in domestic abuse. Researchers found that even controlling for other factors such as poverty and unemployment, the trend remained consistent: Communities with high "alcohol outlet density" had higher rates of domestic abuse. Increasing alcohol price and hours of vendor operation had little effect.

"This review highlights the lack of investigation into the link between alcohol policies and intimate partner violence," CDC behavioral scientist Dennis Reidy said in a statement. "Early collaboration between policy makers and researchers could potentially benefit both the implementation of policies and evaluation of their outcomes."

But this is a Band-Aid solution. While limiting the prevalence of alcohol vendors might affect the frequency of domestic violence, as Reidy points out, that doesn't actually fix the root causes of the problem. Rather, it's an effective, cosmetic approach that only addresses the symptoms. According to the University of Minnesota's Violence Against Women resource database, "Some abusers rely on substance use (and abuse) as an excuse for becoming violent. ... Alcohol allows the abuser to justify his abusive behavior as a result of the alcohol."

Cutting down on the easy availability of alcohol might prevent more people from attacking their partners in a drunken rage, but those who are bent on domestic abuse will go on to perpetrate it nonetheless. This would help eliminate an enabling factor, but the roots of domestic violence go far deeper than that.