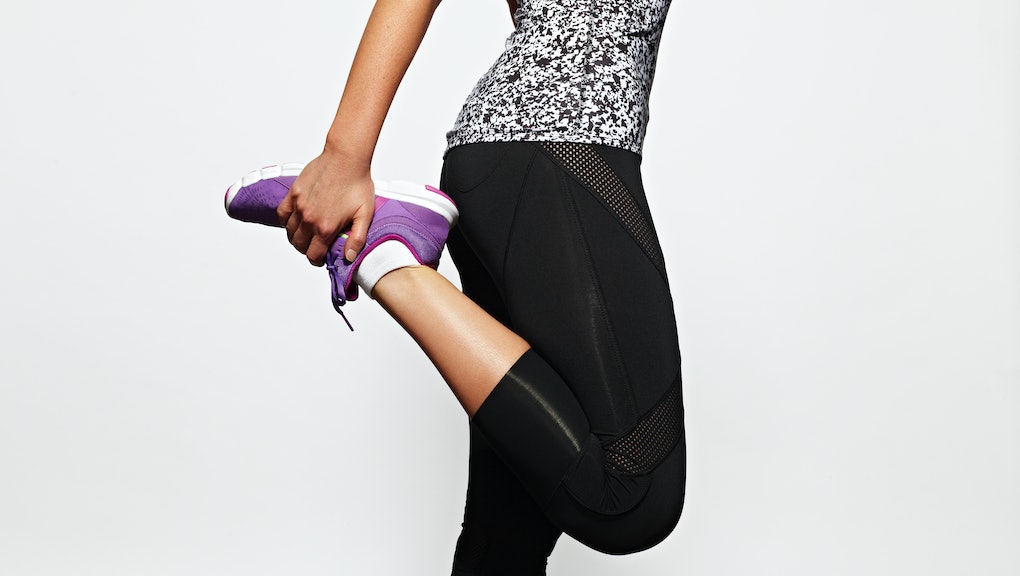 Montana's Republicans have a message for the state's female legislators: We don't trust you to dress yourselves appropriately.

While the guidelines dictate that all members of the legislature must abide by the "formal business attire" dictum, only women's clothing choices are heavily regulated. The list clearly delineates acceptable shoe styles, explicitly bars leggings and demands sensitivity "to skirt length and necklines."

Lawmakers or fashion police? What's more, according to the memo's fifth point, the state's leadership — which is overwhelmingly male in both the House of Representatives and the Senate — is tasked with policing members' fashion on the floor, essentially legitimizing the male gaze.

Democratic House member Jenny Eck zeroed in on the rule's inherent sexism for the New York Times. "It just creates this ability to scrutinize women," she said. "It makes it acceptable for someone who's supposed to be my peer and my equal to look me up and down and comment on what I'm wearing. That doesn't feel right."

The Twitterverse seems to largely agree with Eck:

It's not just sexist, it's infantilizing. It stands to reason that female legislators, who have the cognitive ability to run elections and create laws, are shrewd enough to know that flip-flops and leggings are not appropriate work attire. But Montana's lawmaking women, apparently, must have these sorts of things spelled out for them.

Conversely, the guidelines assume that men understand what constitutes appropriate workplace fashion. Nowhere does it state that men's shorts or sandals, for example, are improper and ought to be avoided. Nor is there a statement that men should be sensitive to their own necklines (chest hair exposure, anyone?) or hem lengths.

It's bad enough that teen girls are constantly barraged with dress codes aimed at shaming and policing them, but our lawmakers, too?