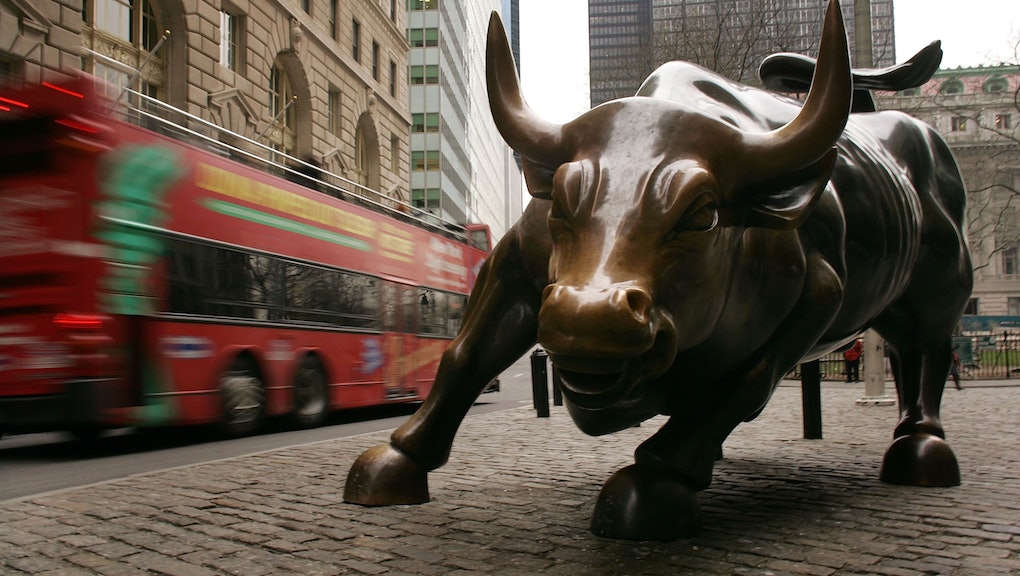 Shortly after supporting a spending bill that unraveled crucial Wall Street regulations, the White House is doubling down on its pick of a Wall Street banker for the third most powerful position at the Treasury Department.

Antonio Weiss, an investment banker at Lazard Ltd., was nominated for undersecretary for domestic finance at the Department of the Treasury by the Obama administration last month. His nomination has become a lightning rod in a Democratic Party fighting over its economic message — and senators like Elizabeth Warren (D-Mass.) are furious.

Powerful friends: Weiss has spent the last two decades at the financial giant Lazard, which will award him with a $20 million payout if he leaves for government. He has advised on three of the four most recently announced tax-lowering inversions for U.S. companies (the relocation of a company's headquarters to a foreign location for tax purposes), including Burger King Worldwide, according to Bloomberg. These corporations were denounced by the White House as "deserters" earlier this year.

A large group of corporate executives  — including chief executives of Time Warner, Viacom, American Express, Morgan Stanley, and Blackstone — have come out in favor of Weiss' nomination, submitting a letter of endorsement that's received wide circulation.

According to Politico, four former undersecretaries for domestic finance have also written a letter endorsing Weiss as highly qualified. Each of these secretaries themselves has served in banking or worked on Wall Street.

Liberal backlash: Sen. Joe Manchin (D-W.Va.) is one of six Democratic senators taking a stand against Weiss in the nomination process, forcing the Obama administration to seek more support from Republicans in order to confirm his appointment to the Treasury Department.

"This fits the administration's pattern of choosing Wall Street insiders to senior policy positions instead of those with strong consumer protection or community bank and credit union experience," said Manchin. "Plainly spoken, people that have worked on Main Street."

Warren, the leader of the left-wing faction of the Democrats and perhaps the most tireless Wall Street gadfly in the country, has condemned his nomination. She has been pressing upon the administration to consider countless other candidates who have experience at smaller or unconventional banks or even other sectors (like the law or academia) that have deep knowledge of finance and regulation.

As Warren pointed out at the Huffington Post prior to Weiss' nomination, the problem with the Democratic Party's relationship to the financial sector runs deep:

Just look at the influence of one mega-bank -- Citigroup -- on our government. Starting with former Citigroup CEO Robert Rubin, three of the last four Treasury secretaries under Democratic presidents held high-paying jobs at Citigroup either before or after serving at Treasury -- and the fourth was offered, but declined, Citigroup's CEO position. Directors of the National Economic Council and Office of Management and Budget, the current Vice Chairman of the Federal Reserve and the U.S. trade representative, also pulled in millions from Citigroup.

Weiss will not be the last banker picked to supervise the very sector that has lavished him with obscene sums of money and a skewed sense of risk management. But if there were more Warrens in the world, his nomination wouldn't be the norm.