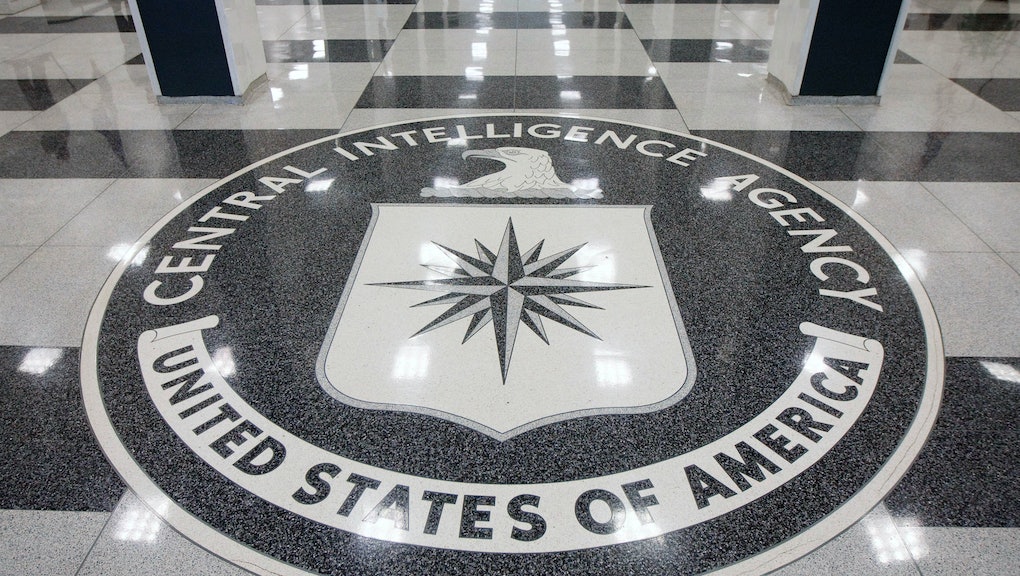 Even After the Senate's Devastating Report, Most Americans Support Torture. Here's Why.

The horrors detailed in the Senate Intelligence Committee torture report released last week have not swayed most Americans' opinion on its morality. A Pew poll conducted in the days after the report was made public reveals that a majority of Americans believe the CIA's interrogation practices after 9/11 were justified.

Among those polled, 51% said the methods were justified, while 29% believed it wasn't and 20% said they didn't know. A majority (56%) also believed that those methods provided intelligence that prevented terror attacks. A narrow plurality (43%) said the decision to release the report was the wrong decision.

That Democrats may not be uniform in their rejection of torture might shock those progressives who have recoiled at the torture report's revelations of brutality and sexual assault, but there are a few factors to take into account here.

First of all, the very framing of this survey and others like it with similar results nudges Americans to answer in the affirmative when it comes to the CIA's conduct. When pollsters use the term "interrogation methods," it is sanitized and bloodless. Despite the release of the reports, it's safe to say that most Americans aren't aware of the true nature of or consequent injury and trauma that accompanies these techniques or even that they were used against innocent people.

Perhaps even more importantly, these questions operate within a broader conversation framed around whether it's worth inflicting harm on an individual to extract crucial information. If people think that the point of these "interrogations" is to get useful information, they are more likely to support it, no matter the moral cost to a country that considers itself civilized.

But if more people knew that torture failed abysmally in eliciting valuable information, they would be less inclined to endorse it. The report finds that torture did not help the U.S. locate Osama bin Laden. Interrogation experts from virtually every branch of the military and intelligence community have said that torture doesn't provide useful intelligence. And even among torture's advocates, it has been considered valuable for reasons unrelated to or at odds with intelligence, such as manipulating subjects into giving desired answers or terrorizing people to the point where they flip into double agents.

Until the framing of torture as roughing up somebody for some potential useful is repudiated, polls will show that huge swathes of the American public, including liberals, find it tolerable. But as long as films like Zero Dark Thirty and shows like 24 produce false claims about its usefulness, the country will capable of delving into the serious moral question of how torture degrades its perpetrators as much as its victims.