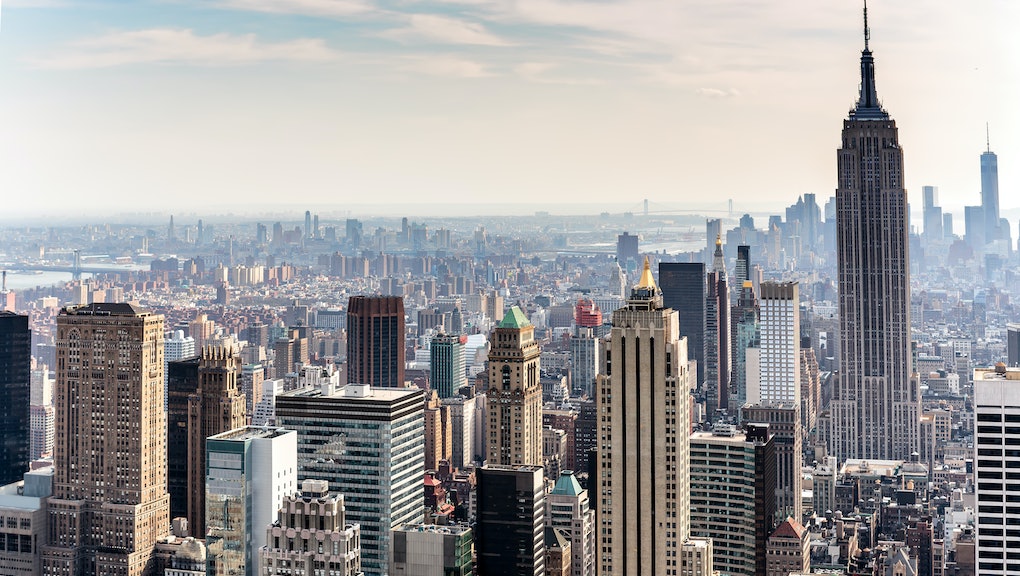 Real estate database Zillow has published a map with the minimum wage required to afford the median rent in metropolitan areas across the country without spending more than 30% of income, and the numbers are simply staggering.

To give you a taste:

Booming areas aren't the only places where the costs of living are prohibitively expensive for a vast majority of earners (and impossible for low-wage workers). Zillow found that single-earners making the federal minimum wage of $7.25 per hour cannot afford a typical rent property in a single one of the over 15,000 cities and towns analyzed without spending more than 30% of their annual income on rent. In Beecher, Michigan, the least expensive city on the map, a single renter would need to make $10.64 per hour, which is more than both the federal minimum wage and the state's minimum wage of $8.15 an hour. Households with at least two minimum wage-earners can affords rent in 135 cities and towns — less than 1% of those analyzed.

You can play around with an interactive version of the map here.