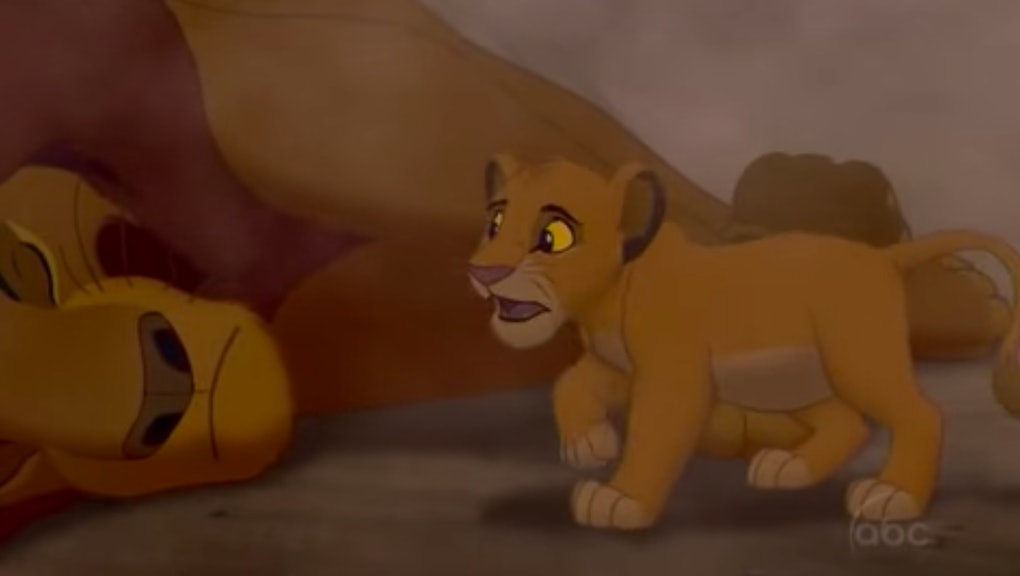 Is there any better way to keep a young child occupied than with some fun animated movies? Nope — well, as long as you're OK with murder and death haunting their blood-soaked nightmares.

That may be a bit of an exaggeration, but a new study published this month in the British Medical Journal found that animated children's movies are more likely to show deaths of important characters than dramas aimed at adults.

"We conclude that children's animated films, rather than being innocuous alternatives to the gore and carnage typical of American films, are in fact hotbeds of murder and mayhem," the study's co-authors wrote.

Surprised? You shouldn't be. Bambi may be the most famous example, but plenty of Disney movies kick stories off with parents getting killed. Even more end with a villain getting their fatal comeuppance. Some, like The Lion King, have both — Mufasa is trampled to death and his evil brother Scar (the movie implies) is devoured alive by his hyena underlings.

More contemporary films from the likes of Pixar aren't immune. As the Atlantic points out, Finding Nemo opens with a terrifying creature devouring a mother and all but one of her unborn children.

Of the films measured, according to the study, two-thirds of animated children's movies depicted deaths of major characters, compared to just half of adult dramas. And those grownup films don't just include actionless talkfests — movies like Pulp Fiction and The Departed were included.

What it means: There is not yet research specifically looking at how onscreen deaths in animated movies might impact children psychologically. But there are more indirect studies that show the kinds of problems that can come from witnessing such violence.

One showed that children who saw fictional deaths were more likely to be afraid of similar real-life situations. For instance, a movie that featured drowning made kids less likely to try canoeing. Children younger than 7 years old, according to the new study, may be even more influenced by onscreen murders, given their violent nature.

But the study goes on to note that, if treated properly, onscreen deaths could expose children to real-world struggles and help them learn how to deal with grief. The researchers recommend that parents watch the films with their kids and be ready to talk about any stabbings, animal attacks and burnings to death that may come up.

Plus, if parents are looking for more excitement in their movie selections, browsing the "children's" section might actually be the next best option.