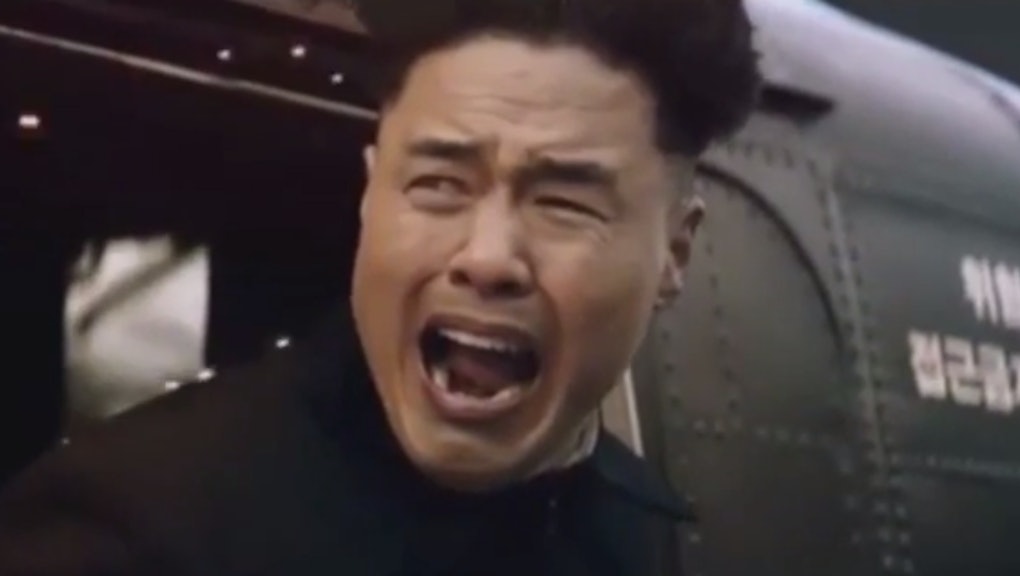 There's a phenomenon known as the Streisand effect, in which blatant attempts to hide or remove a piece of information ends up publicizing that information more widely. And that's exactly what happened with the Sony hacks.

Gawker, which first previewed the clip on Monday, examined leaked emails between Rogen and Sony executives detailing the actor's frustration with the studio's repeated demands for a less graphic death scene. He might have listened: As Jordan Sargent writes, "If there was one thing that triggered the embarrassing and fascinating Sony email leak, it might have been their decision to go forward with killing [Kim] ... in the most gory way allowable."

Apparently, however, the State Department was totally cool with it.