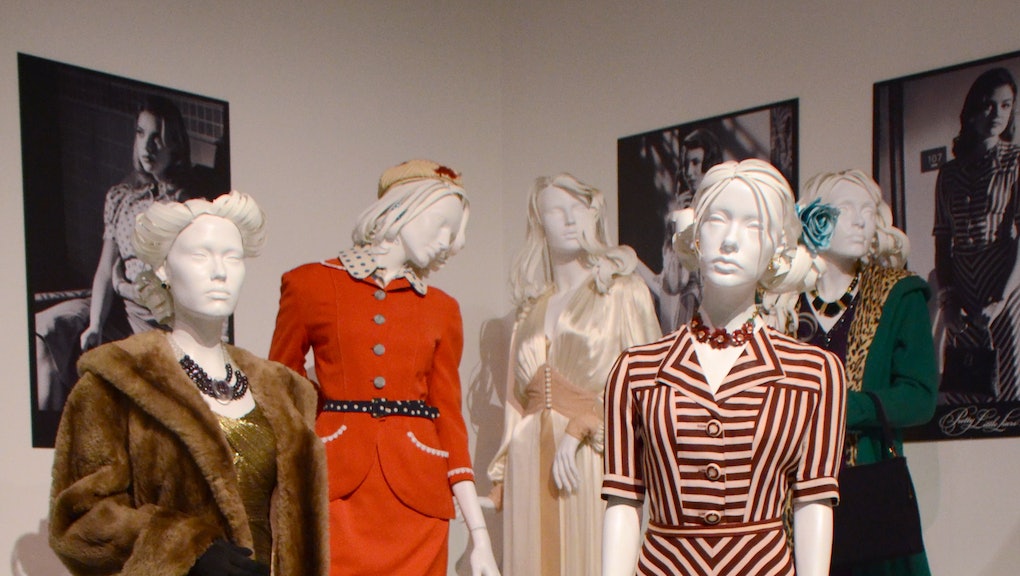 Science Has Good News for People With "Average" Faces

The news: Being beautiful actually does have its downsides. New research reveals that being pretty doesn't necessarily make people see you through a rosy lens. In fact, people with "average" faces are the ones we find to be the most trustworthy.

A new study published in the journal Psychological Science found that we trust people with a "typical" face more than we do someone who is either unattractive or exceptionally attractive. This is one of the first studies to examine how face typicality shapes trustworthiness judgments and thus social perception.

The science: Researchers combined the faces of 92 women to come up with a prototype of a "typical" face. They did the same for an "attractive" face and an "unattractive" one. The result was a total of 11 faces, which the researchers then laid out in a spectrum ranging from least attractive to most attractive. The typical face laid in the middle:

So why are "typical" faces so trustworthy? Because we're comfortable with them. Typical faces call to mind "familiarity and cultural affiliation," which tends to put people more at ease and thus increase feelings of trustworthiness.

But perceived trustworthiness isn't all that's influenced by face appearance. The Atlantic reports that we can derive "a variety of personality traits and behavioral tendencies from portraits alone." For example, people whose faces appear more "competent" are more likely to be CEOs and those who appear more "dominant" are more likely to get rank advancement in the military.

Facial appearance also factors into politics and elections. According to the Atlantic, in Republican-leaning states, candidates who appear more "traditionally Republican" get more votes – even if they're a Democrat.

So, looks really do matter — but not always in the ways you might guess. Because in terms of trustworthiness, pretty hurts.