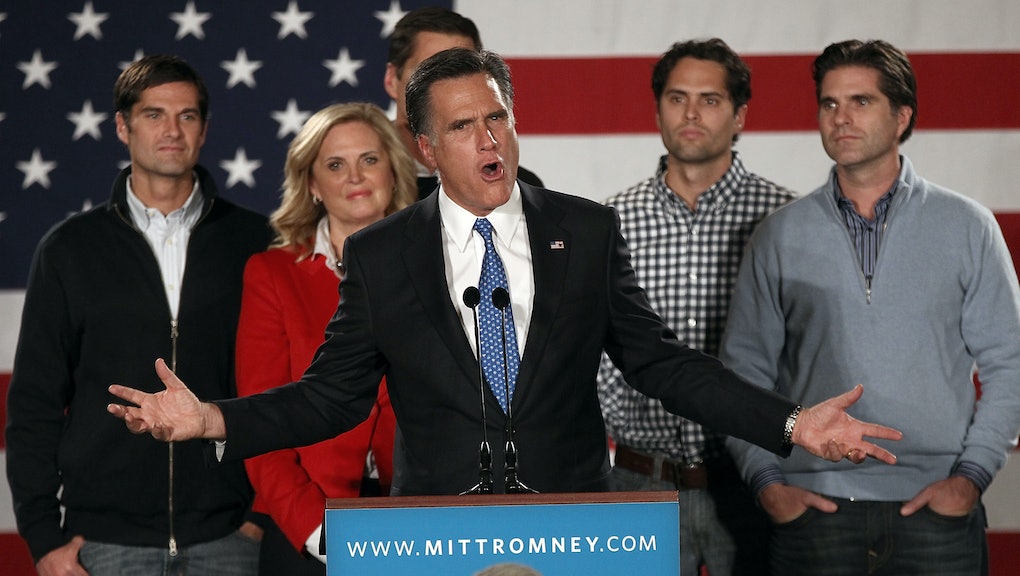 Harvard Scientists Studied the DNA of White People, and Found Something Truly Surprising

As it turns out, many white people may not be so "white" after all.

In fact, millions of Americans who consider themselves white actually have mixed-race roots. A study offers yet more evidence that race is no more than a social construct.

Our "hidden" African ancestries. Population genetics scientists from institutions including Harvard University analyzed DNA from thousands of Americans who described themselves as being part of a singular racial group. The results, published in the American Journal of Human Genetics, revealed that almost 4% of participants who identify as white have "hidden" African ancestry.

"For a generation, historians have been writing books about how race is culturally constructed," said Claudio Saunt, a University of Georgia historian, commenting on the study. "This article uses another tool, DNA analysis, to get at the same question."

The study: Thousands of customers of 23andMe, a genotyping company, submitted saliva samples for DNA analysis and answered questionnaires about their racial and ethnic identifications. One questionnaire asked participants about geographic ancestral origins while another asked about racial affiliation. Only customers who said they identified with a single racial or ethnic group were included.

The study included 150,000 white participants and several thousand Latinos and African-Americans. They collectively hailed from 48 states. Researchers used participants' DNA samples to render their genetic profiles and compared the results to their self-reported ancestries.

There's a link between racial identity and geography. The frequency with which self-identified white participants had African ancestry varied significantly by region. And ancestry patterns appeared to mirror major population shifts tied to historical events in American history.

For example, researchers found white people with African ancestry at much higher rates in southern states. As much as 12% of self-described European Americans from South Carolina and Louisiana had African ancestry. And in other parts of the South, it was about 1 in 10. Researchers estimated that this interracial mixing, which geneticists call "admixture," started about six generations ago (roughly 180 years) — before African-Americans migrated to the northern states.

How people describe themselves, it increasingly seems, has less to do with genetic makeup than the influence of social norms.

"Many Americans claim ancestry they don't have or don't claim ancestry that they do," said Saunt. "In my own state of Georgia, for example, where I teach Native American history, numerous students tell me they have Cherokee ancestry, but in fact whites from Georgia have less indigenous ancestry than whites from just about any other state."

The study is not without controversy: Personal genotyping companies like 23andMe have come under fire for cherry-picking the genes they analyze (millions out of billions) for participants' DNA profiles. But, 23andMe codes for genes that are pretty well-established in tracing ancestry, according to a company representative.

And while there's potentially bias in studying only 23andMe customers, both study authors and other experts in the field said it would be hard for a single research institution, or even a government agency, to perform a study of this magnitude and complexity.

"We needed many, many people," said lead study author Kasia Bryc, "so it wasn't possible just a short time ago. 23andMe was the first source that could offer this kind of data."

Overall, and perhaps most importantly, the findings speak to the thorny relationship between biology and identity.

"Individuals who self-identify as white will respond in diverse ways to genetic testing showing that they have recent African ancestry," said Saunt. "Some will embrace the findings, and others will deny them, even in the face of the evidence. The insistence on racial purity is part of a long American tradition.  Even before DNA analysis, families repudiated relatives they knew were theirs. That tradition is waning, but it is, unfortunately, far from extinguished."