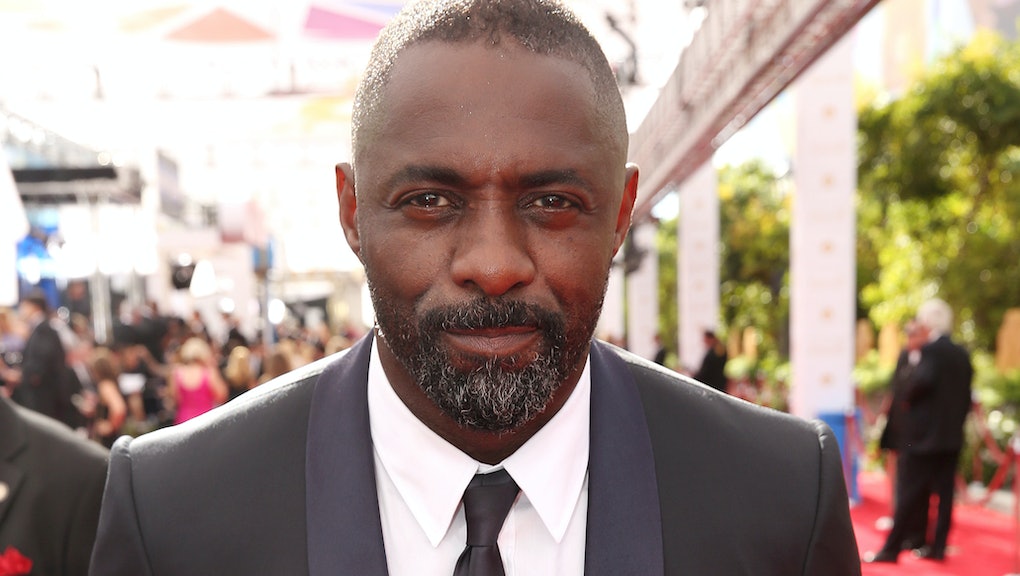 Leaked Email: Sony Has the Most Awesome Idea for the Next James Bond

There would be no better Bond than Idris Elba.

At least, that's the sentiment of Amy Pascal, the head of Sony's film division, according to emails that were released after the massive hack that eventually led to the cancellation of assassination buddy comedy The Interview.

The message in question here is a simple one: "Idris should be the next bond." Pascal sent it to Elizabeth Cantillon, former executive vice president of production for Columbia Pictures, in January, according to the Daily Beast.

While some of Pascal's other email leaks have been relatively embarrassing, this one has the significance of being absolutely right. While Daniel Craig is starring in the iconic spy franchise's upcoming installment, called Spectre, he's only under contract for one more Bond movie after that (it would be the 25th of the series).

Craig doesn't seem married to the role, voicing his interest in other movies and telling Rolling Stone in 2012, "I've been trying to get out of this from the very moment I got into it."

Elba — who you might recognize as Stringer Bell from The Wire, John Luther from Luther or that one god who stands in a gilded gazebo for most of Thor — definitely seems game. Asked about whether he would play Bond during a Reddit AMA, he responded,  "Yes, if it was offered to me, absolutely."

He's got support from others in the business too. Jamie Foxx told the Daily Beast, ""I ran into Idris and I said, 'You know you're the motherfuckin' James Bond, right?'"

Only time will tell. Pascal may very well be on her way out at Sony thanks to the leaks and the company's handling of The Interview disaster, and who knows what other executives have in mind for the cash cow franchise. But if there is any faith to be had in Hollywood, Elba will get his shot.