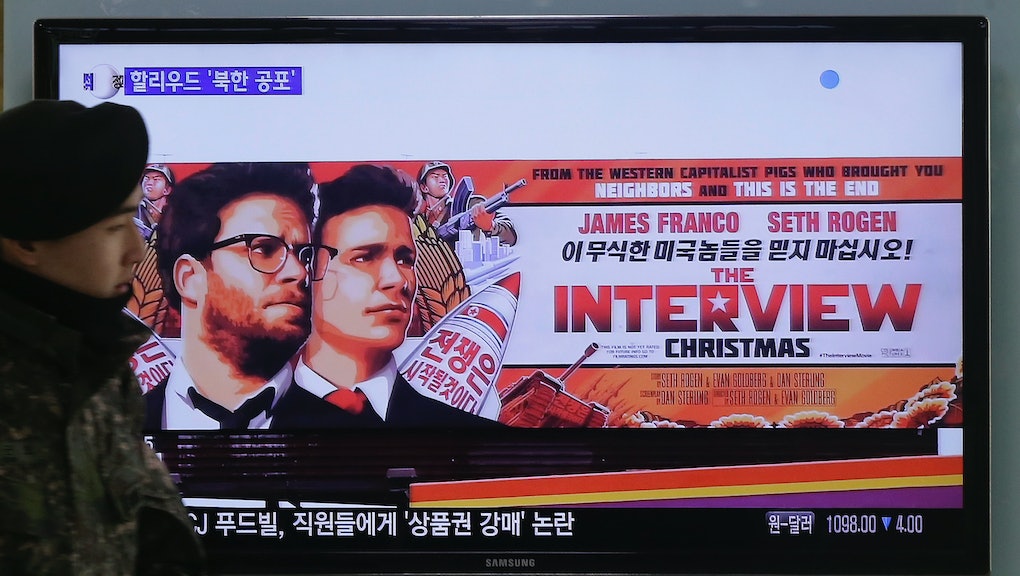 North Korea warned the U.S. on Sunday that any punishment levied against the isolated nation over the hacking attack on Sony pictures would lead to damage "thousands of times greater" than the massive cyber-attack, including strikes against the White House, the Pentagon and "the whole U.S. mainland."

In an interview with CNN on Sunday, President Obama claimed that the U.S. doesn't consider the massive Sony hack, which released thousands of sensitive documents and led to the cancellation of the Seth Rogan/James Franco vehicle The Interview, an "act of war."