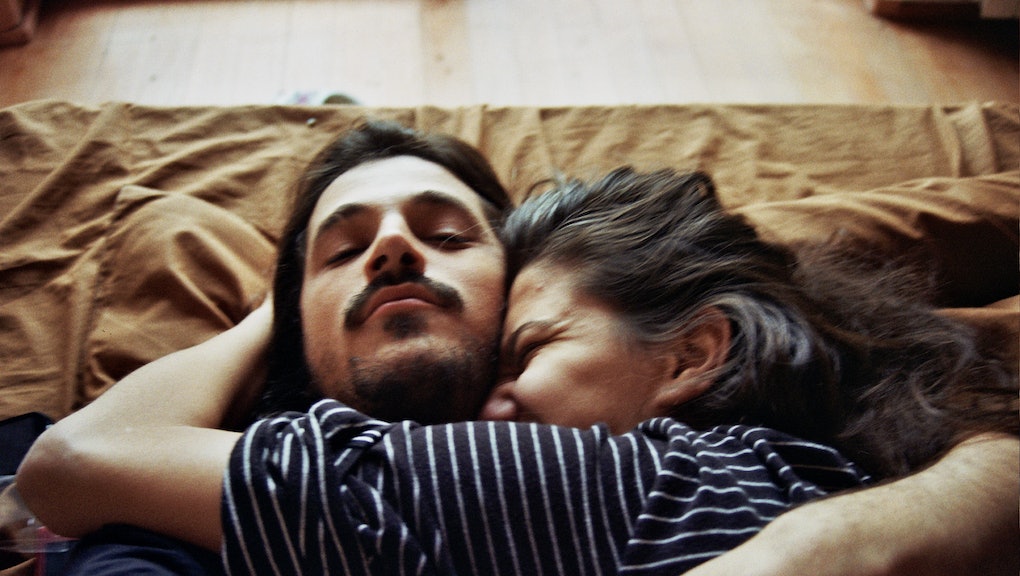 Best Study Of the Year Makes A Scientific Case for Cuddling

Good news, cuddlers: Science is here to confirm your hunch that spooning might be the best part of sex.

In what might be the best study of the year, a report in the journal Archives of Sexual Behavior and highlighted this week by Science of Relationships revealed that couples who cuddled after sex felt more satisfied with their sex lives and with their relationship. In fact, post-sex cuddling mattered more to sexual and relationship satisfaction than foreplay or the duration of sex.

The study: For the first of two experiments, researchers surveyed 335 men and women in romantic relationships about their sexual satisfaction, relationship happiness, their bedroom habits and their cuddling frequency, in order to detect patterns and correlations. A second survey went a step further to track couples' day-to-day habits. Every day for three weeks, 101 couples answered questions about their sex lives, post-sex cuddling habits and relationship satisfaction.

The study found that when couples spent more time cuddling and sharing affection after sex, they were more sexually satisfied. And that happiness extended past that cuddling session: Those who felt the daily benefits of cuddling during the three-week study saw that relationship satisfaction last even three months later.

So what makes spooning so important for sex? Scientists see cuddling as a "positive post-sex reward." As study co-author Amy Muise explained to Women's Health Magazine, "Since it makes us feel good, we're more likely to want to do it again, and we get closer to each other in the process."

Cuddling can also benefit our mental and physical health. Studies have found that hugs can reduce stress, anxiety and depression, plus strengthen the immune system. Another recent study found that couples who sleep closer together tend to be happier than those who don't.

And certain snuggly couples benefit the most. The researchers found the benefits of cuddling to be particularly relevant for couples with kids and for women, whose relationship happiness relied on it more heavily than it did for men. But the men also benefitted, especially since it resulted in a more satisfied partner.

The bottom line? That spooning you want to do with your boyfriend or girlfriend after sex is for a good reason — and science recommends you keep it up.