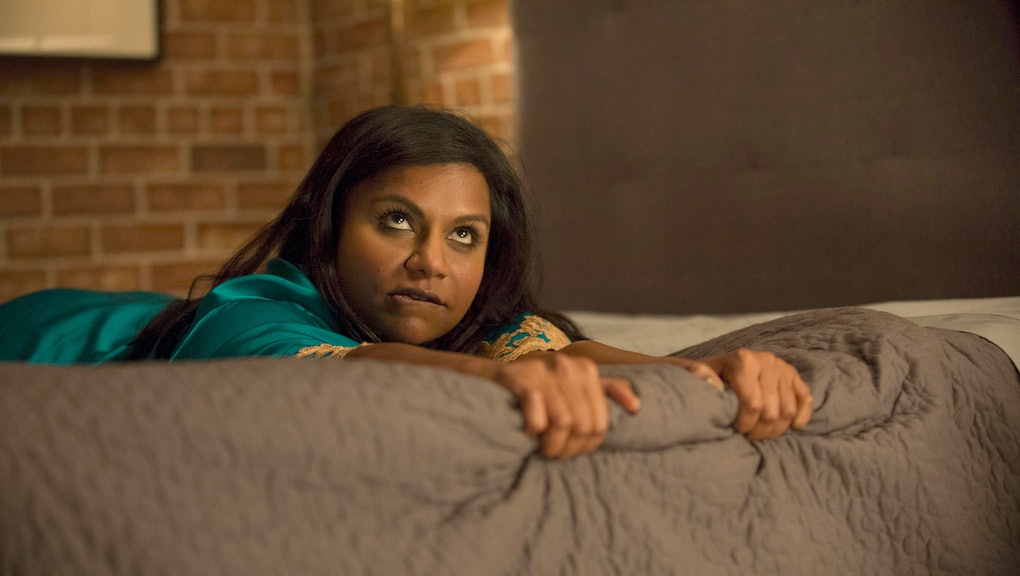 There's a reason the song says "Let's talk about sex."

We may say it's enough to just let everyone do whatever they want in their own bedrooms. But silence can breed ignorance, and ignorance makes it much easier for completely normal sexual preferences or desires to become stigmatized. In turn, the people who engage in them become marginalized. Open discourse has the power to change that.