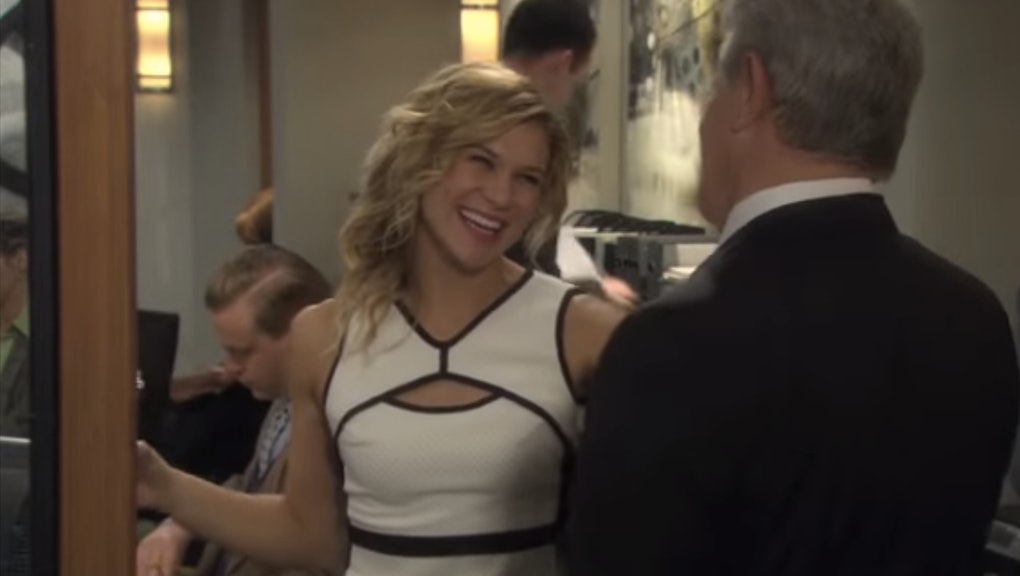 Watch What Would Happen If Feminists Wrote Our Most Beloved Sitcoms

With some simple redubbing, comedian Cynthia Kao suggests how different the year's sitcoms might have turned out if they were written by feminists.

In her YouTube video "If Sitcoms Were Written by Feminists," Kao juxtaposes original scenes from shows like "Cristela" and "Mulaney" with a new version of the same scene redubbed with more women-positive writing. In other words, the writing ceases to rely on sexist stereotypes about women — or their body parts — for a quick joke.

Sexism on screen happens behind the camera first: Kao's video highlights the extent to which sexism pervades television writers' rooms. In a study of gender representation in the media titled "Boxed In: Employment of Behind-the-Scenes and On-Screen Women in 2013-14 Prime-Time Television," Dr. Martha M. Lauzen, executive director for the Center for the Study of Women in Television and Film at San Diego State University, found that only 25% of TV writers are women. That's a 9% decrease from 2012 to 2013.

The benefits transcend numbers. As Lauzen reports, "When a program had at least one woman writer, females accounted for 46% of all characters. When a program had no women writers, females comprised 39% of all characters." And the significance is more than just about bodies in front of the camera, as Kao's video suggests. Women writers know that women are complex, and that's how they get written. Furthermore, Kao's video intimates that women would shoot down, or at least try to shoot down, a lot of the sexist crap that finds its way into television scripts.

It's obvious to say that if feminists like Kao ruled writers' rooms, sitcoms would look a whole lot different.