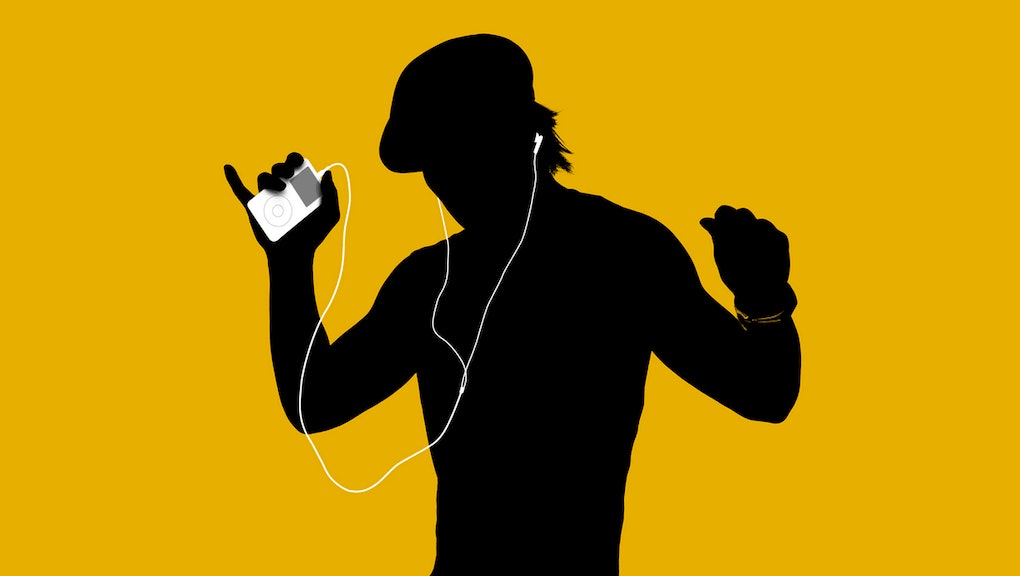 Europeans Don't Have to Stand for Bad Pop Music Anymore

For decades all musicians needed to do was tease consumers just enough to sell them a record. Every '90s kid remembers those days of rushing out to buy a $10-$20 album after being hyped up by a single for months only to discover that the single is the only non-filler track on the album. But now, decades on, many listeners are finally getting the chance to take a stand against crummy albums.

Within 14 days of buying a horrendous record, European consumers can now return music — or movies or apps — they buy on iTunes. You don't need to explain why: If you bought Ed Sheeran's best-selling X because you liked "Thinking Out Loud" and then realized that you don't like any other songs, then you can send your digital copy right back, no questions asked.

It's an emboldening move for European consumers, and it's part of a huge cultural shift. The refunds come in response to the EU's Consumer Rights Directive, which protects consumers conducting business or signing contracts outside of a store — on the Internet, for instance. In addition to new online refund policies, the directive bans sketchy practices like pre-checked boxes on website forms and unclear surcharges.

Potentially, European iTunes' refund system could wreak havoc on its sales charts, but in a way that will make them much more useful for consumers. In an extreme scenario, an album like Luke Bryan's Spring Break EP could potentially shoot to the top of the charts in one day out of morbid curiosity (or, in the case of the Brits, out of genuine affection). But the next day, if everyone decides to return it because it's garbage, the album could potentially flop right off the charts. That depends, of course, on how the charts will react to the change in policy and whether the global population will finally figure out that we should really all just stay away from Luke Bryan.

Either way, consumers are empowered now in a way they never were before. And it could have amazing repercussions for taste in Europe. If the charts do flex with the refunds, pop music could become far less about matching patterns (where the industry sells people something because it seems like what they've bought before) and far more about creating something with lasting power. Meanwhile, U.S. consumers will just have to keep reading the fine print.