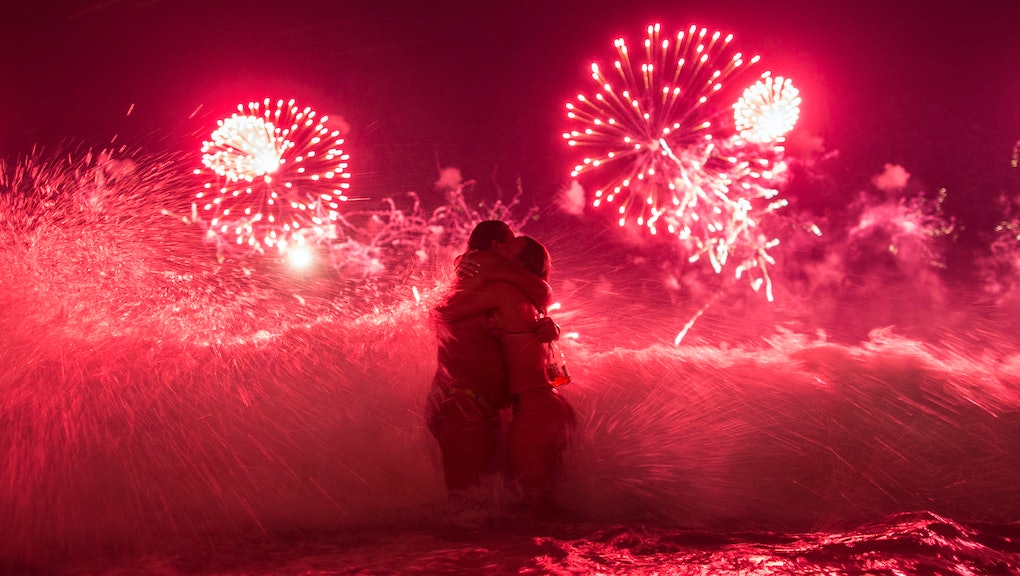 17 Fantastic Photos of New Year's Eve Around the World

There are few traditions more universal than ringing in the new year. The Associated Press reports that "Millions of revelers converged Wednesday night on the beaches of Brazil, the streets of Seoul, South Korea, and New York's Times Square to say good riddance to a turbulent 2014."