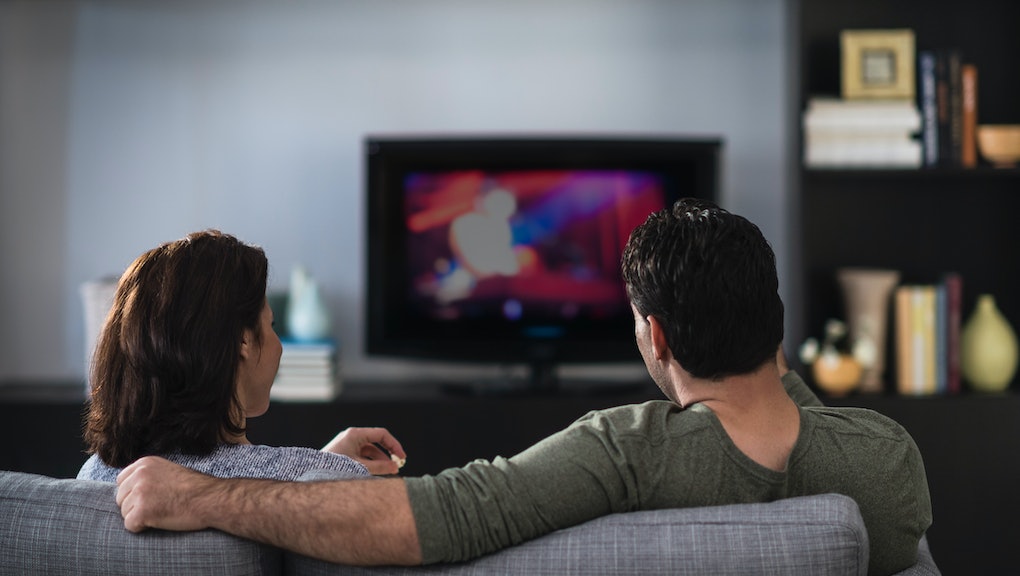 One Hilarious Photo Reveals the Key to a Mature, Honest Relationship

There are countless advice columns and expert books to inform you whether your relationship is solid. Does she trust you? Does he anticipate your needs? Can she answer these 294,371 questions in the affirmative that prove whether you are on the right track?

But when it comes down to it, most experts would probably say a good relationship is about being honest, nonjudgmental, and totally real — and not holding each other to unrealistic standards.

Which is why this photo, trending Friday on Imgur, warms our hearts. According to the Reddit user putontheglasses, who posted it:

"After a full day of staying in and eating takeout, I was embarrassed about having to poop at my bfs place for the first time. While doing my business, he slipped this under the door."

Based on the Reddit comments, this woman isn't the first to get insecure in such a moment. Funny as it is, the insecurity of showing your significant other you're a complex, functioning human being is real. Remember Carrie Bradshaw's humiliation over farting in front of Big?

That fear, of course, can be much more acute for a woman. Pooping, farting, sweating — all things women are supposed to be too pristine and composed to do, particularly in front of men. As Lauren Rosewarne wrote in American Taboo, such actions aren't only unladylike; doing them might deem the woman unsexy by men.

Which, as plenty of women on Reddit have expressed in response to the photo, is a painfully high standard to be held to. How do you know a relationship is really in a good place? When each partner ditches the unrealistic standards, for things big and small, and accepts each other for who they are — and how they smell.