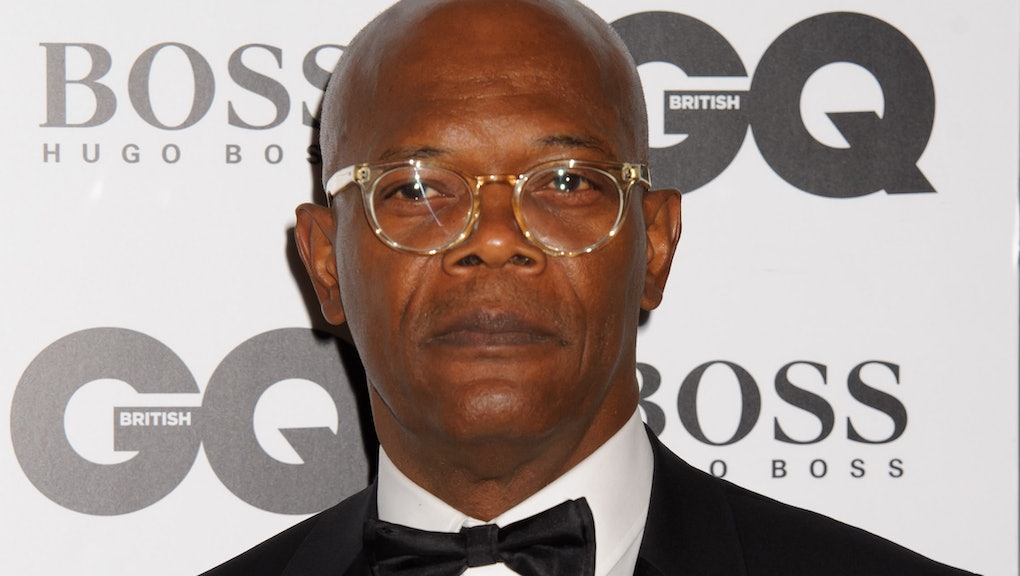 Bald Is More Than Beautiful — According to Science, It's Powerful Too

Put down the Rogaine, guys — being bald might not be so bad after all.

According to a study published in the journal Science, being bald can bear advantages in the business world. According to research by the University of Pennsylvania's Wharton School, men with shaved heads are seen to be "more masculine, dominant and, in some cases, to have greater leadership potential."

If you're not buying it, just consider some of the biggest bosses in the business world today. The Guardian points out that everyone from Microsoft's Steve Ballmer and Amazon's Jeff Bezos to media mogul Rupert Murdoch and DreamWorks CEO Jeffrey Katzenberg sport bald heads. The so-called "power buzz" haircut is also a growing trend among U.S. company bosses.

"I'm not saying that shaving your head makes you successful, but it starts the conversation that you've done something active," tech entrepreneur Seth Godin, who has rocked the look for two decades, told the Wall Street Journal. "These are people who decide to own what they have, as opposed to trying to pretend to be something else."

The bare-pate trend contradicts the longstanding thought that a full head of hair denotes strength and power. Now, the opposite signals manliness. The reason, according to the researchers' assumptions, is that shaved heads have come to be seen as associated with "hyper-masculine" figures, such as action hero Bruce Willis and soldiers in the U.S. Army.

Bald is bold: We make assumptions about personality traits and character based off physical features that are in no way related. But whether or not the association is logical, bald men can nonetheless rejoice: Being bald does bear some perks.