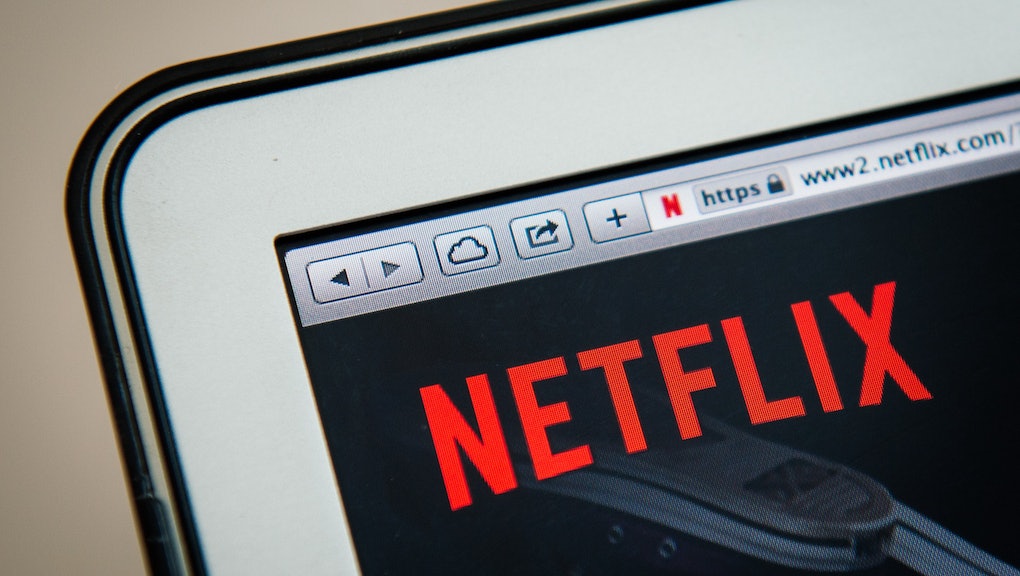 There's Bad News for Netflix Users Living Outside the U.S.

If you live in the U.S., Netflix is awesome. But for users elsewhere, the service is decidedly less comprehensive, offering significantly fewer selections. But tech-savvy users have generally been able to easily circumvent many of those restrictions using tools like plug-ins and virtual private networks to fool Netflix into thinking they were watching from the U.S. or somewhere where their title of choice is offered.

However, Netflix seems to have finally wised up to this scheme and is stepping in to end the party. According to Torrent Freak, the video-streaming mega-company is cracking down on these users and making it much harder to access the service.

"Over the past weeks Netflix has started to take action against people who use certain circumvention tools," Torrent Freak wrote. "The Android application started to force Google DNS which now makes it harder to use DNS-based location unblockers, and several VPN IP ranges were targeted as well."

In other words, that "one simple trick" your friend told you about may not be working for very much longer.

"This is a brand-new development. A few weeks ago we received the first report from a handful of clients that Netflix blocked access due to VPN or proxy usage. This is the very first time I've ever heard Netflix displaying this type of error message to a VPN user," VPN provider TorGuard's Ben Van der Pelt told Torrent Freak. However, Van der Pelt also added that should Netflix continue with these actions, they'll plan to develop a different work-around tool.

For their part, Netflix has denied that they've made any changes to the way they handle VPNs, telling Engadget that they don't have any plans to get any tougher soon.

But what if I live in the U.S.? What do I care? Good question. Currently, this crackdown will mostly effect non-U.S. users as they're the ones who are more likely to use this type of technology to access the more complete U.S. Netflix library. But that doesn't mean someone in the U.S. won't also try to access other countries' versions of Netflix.

Nevertheless, despite a vague denial from Netflix, these kinds of actions seem to indicate that Netflix could soon be increasing its security systems as it continues to expand around the world. The main impetus behind this crackdown seems to stem from the fact that movie studios are trying to maintain full control of their films' licenses and control where Netflix users can watch what. Some studios, the Independent reports, are so unhappy with Netflix and its lax VPN rules that they've asked the service to punish its users, even if it impacts legitimate subscribers.

Ironically, as some on social media have pointed out, if movie studios crack down too aggressively on paying Netflix users, many of them may just abandon the legal route and go back to torrenting movies and TV shows or watching them illegally through other websites.

So while the VPN outages have been fairly minimal for now, they might be a sign of more changes to come. And for such a fast-growing company, that could mean almost anything.