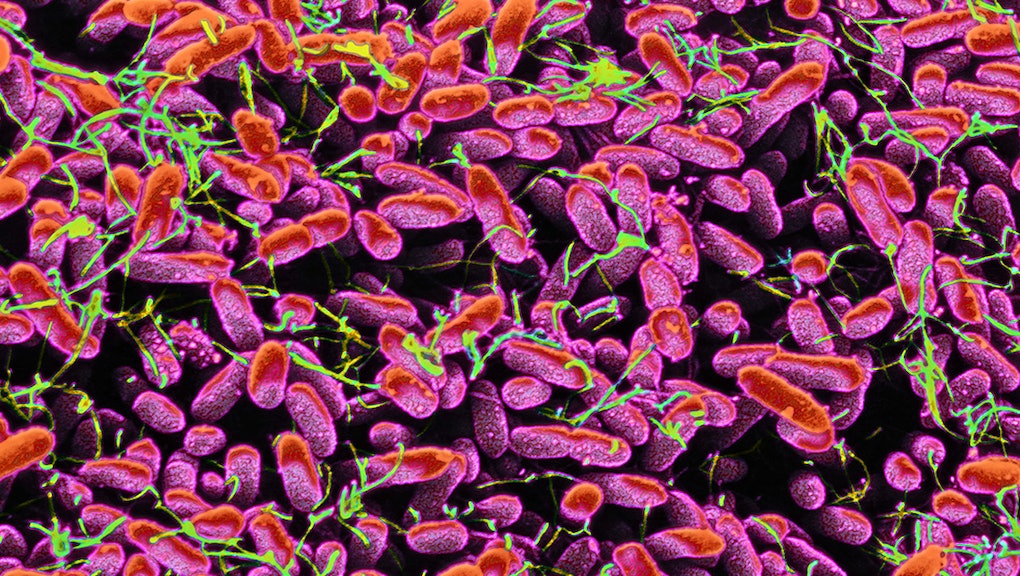 They say you are what you eat, but does that also mean your mind is what's in your stomach? Though the connection's been documented in previous research, a recently released study has demonstrated a link between mental health and gut bacteria, and it may be enough to offer some insight into how to deal with common anxiety.

Unlike the related and more common probiotics, which are made up of good bacteria strains, prebiotics acts as carbohydrate primers, or nourishment, for that bacteria, giving them a healthy boost. It's perhaps unsurprising that feeling good in your body translates to feeling good in your mind, but the results presented indicate there's something more than just happenstance at play here.

The study: The researchers gave a group of 45 18- to 45-year olds either one of two commercially available prebiotics or a placebo every day for three weeks. After the three weeks, the researchers asked the participants a series of questions and had them complete computer tests to judge how they processed 60 positively and 60 negatively charged words.

From one of the tests administered, the researchers found that those who took the prebiotics were more likely to pay more attention to positive words and information while ignoring the negative ones. Compared to the placebo group, the prebiotic-takers exhibited positive emotional states comparable to people who have taken anti-depressants or dedicated anti-anxiety medication.

Additionally, the study participants who took the three-weeks of prebiotics were found to have lower levels of cortisol, a stress hormone that's linked to anxiety and depression. So not only was the link found to be psychologically observable, but biologically as well, giving further credence to the believed connection between our brains and our guts.

So does this mean we've cured anxiety? Not yet. But this is step in the right direction towards better understanding our bodies. Previous studies have demonstrated a similar anti-anxiety connection in mice, but this was the first to provide evidence for the link in humans. This was also the first study to focus specifically on prebiotics, rather than probiotics, which have also previously been demonstrated to have a positive effect on our brains.

"Time and time again, we hear from patients that they never felt depressed or anxious until they started experiencing problems with their gut," Dr. Kirsten Tillisch previously said in a statement about a UCLA study from last year examining the effects of probiotics. "Our study shows that the gut–brain connection is a two-way street."

But now, armed with this additional knowledge of the effectiveness of prebiotics, doctors could be building an arsenal of tools to manage or even treat anxiety with a mix of pro- and prebiotics. However, the study's lead author, Oxford neurobiologist Dr. Philip Burnet, told the Huffington Post that this might only be used as a supplement to treat such conditions.

"I think pre/probiotics will only be used as 'adjuncts' to conventional treatments, and never as mono-therapies," Burnet said. "It is likely that these compounds will help to manage mental illness... they may also be used when there are metabolic and/or nutritional complications in mental illness, which may be caused by long-term use of current drugs."