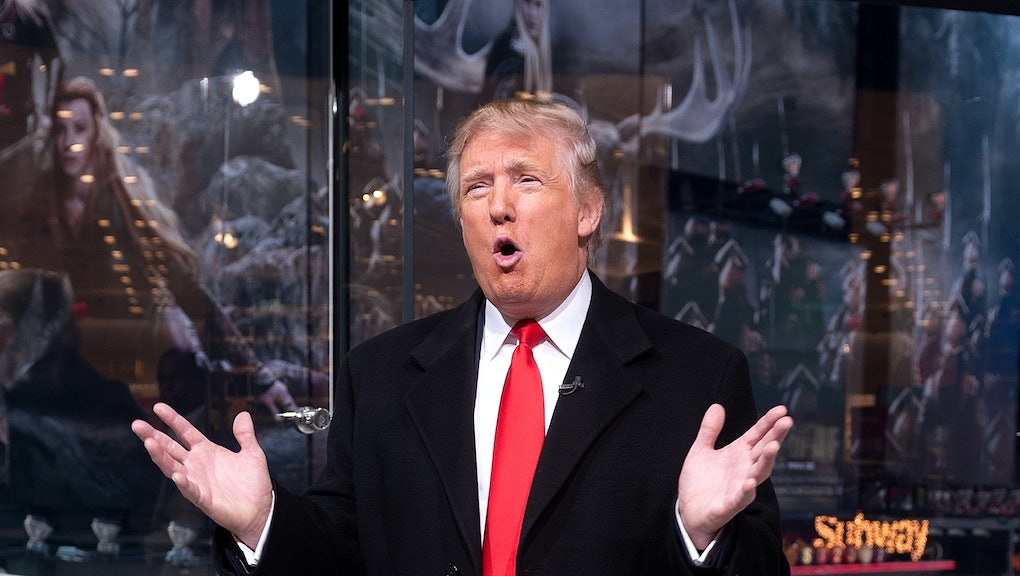 In the aftermath of the Charlie Hebdo shootings in Paris, more than a few American conservatives set to work making political hay over the deaths of 12 people, including the satirical magazine's editor and two policemen. Even now, as two of the suspects remain at large and the investigation begins to take shape, the cynical, concern-trolling tweets and righteous cable news monologues are rolling in.

There's a right way to respond to a horrific attack like this, and plenty of wrong ways. Here are some of the worst we've seen.

A quick look at President Barack Obama's statement, released soon after the attack was confirmed, shows he uses the word "terrorist" or "terrorists" three times.

This is what those "third parties" have been saying for years. Yesterday, Americans made their arguments for them:

"More intelligence" is just a nice word for a renewal of strict New York Police Department surveillance of Muslims communities:

Bill Maher, who, to our knowledge, has not yet condemned the bombing of the NAACP office in Colorado Springs, Colorado, gives "U" advice on how "U" should respond to the Paris attack:

Breaking news from noted atheist Richard Dawkins: Christians and Jews (and other religious groups) stopped being violent "centuries ago."

Yes, more outrage. This is a country dearly short on outrage:

The problem, as always: too much Obama, not enough guns or Guantanamo Bay prison camp. Take it away, Donald:

Credit to Fox News contributor Katie Pavlich. She took a day to digest the terrible news. Then returned with this gem, which might as well be attached to every comment here: