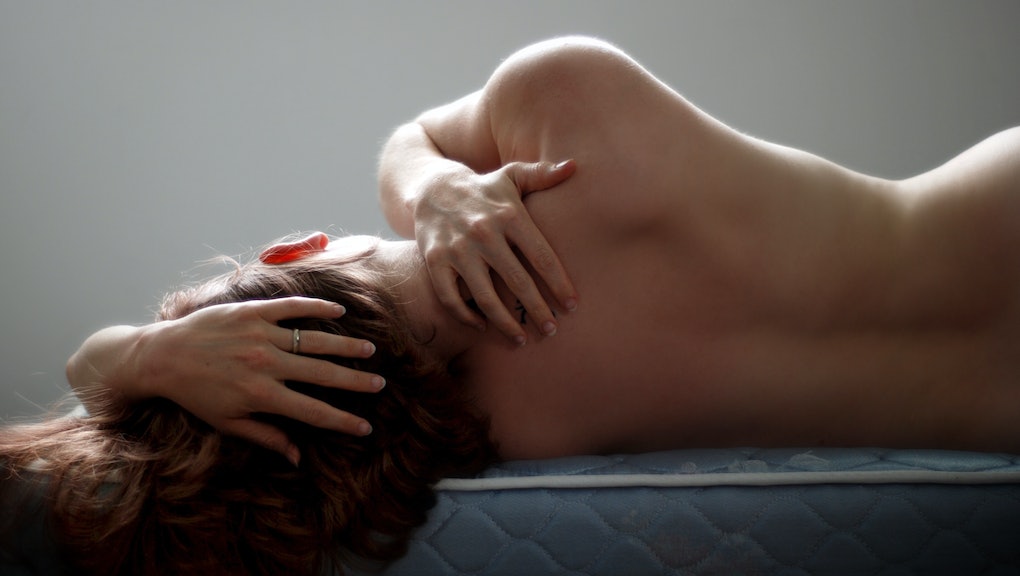 While we can't conclusively prove why, it likely reflects an important reality about female sexuality: Most women want authentic, non-degrading, pleasurable sex — and they need more than penetration to get off.