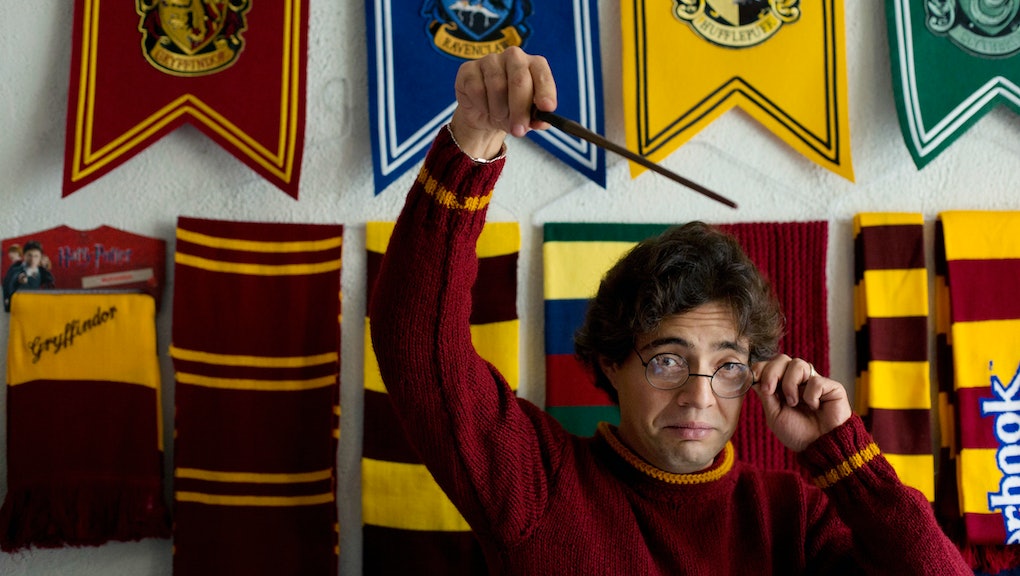 Science Discovers How to Make Invisibility Cloaks a Reality

Scientists have been tinkering with the physics of invisibility for years now, way before Harry Potter made it mainstream. But soon it might be architects and automobile manufacturers that don the superpower, for practical purposes.

Making something invisible might seem like hardcore magic, but it's no more than an optical illusion that tricks our eyes into ignoring what's right in front of us.

While architects could use the optical illusion to create billboards that seem to float, or tall buildings where some floors appear invisible from the outside, car manufacturers could apply the magic to getting rid of the pesky problem of blind spots.

Michio Kaku of the Natural History Magazine best explains how difficult it would be to truly make Harry Potter disappear: "To make a solid boy like Harry Potter invisible, you would have to liquefy him (by boiling), crystallize him, heat him again and then cool him, all of which would be quite an accomplishment, even for a wizard."

But that's just one way of doing things. Another, less dramatic method would be manipulating light rays.

It's all cloak and mirrors: Last year, two University of Rochester researchers, Joseph Choi and John Howell, designed a four-lens tool that made objects placed in front of it disappear without distorting the background image. With that, the science of cloaking by way of bending light made great strides.

Choi explained that to cloak an object you have to do a bit more than just make it disappear. For instance, think about playing a game of peekaboo with a baby. Covering your face will shield it from view, but it will also block out everything behind your face and hands. This might be a good enough trick for a baby, but it isn't true cloaking.

"Cloaking makes you see behind the device, it needs to be see-through," Choi said.

The researchers recently published a paper on their design in the journal Optics Express, but the motivation to investigate invisibility came almost two years earlier, when Howell recorded an optical illusion experiment with his son. At this point, Choi and Howell have filed a patent on their design and are continuing to develop their invisibility blueprint.

The result is this short (and really cute) video that shows how you can use well-placed mirrors to achieve the invisibility effect:

There is a lot of science behind the magic. The human eye works in part by picking up on light rays.  When an object is placed in front of you, light rays hit it, bounce back and get intercepted by the eye. If light rays don't hit the object, you won't see it — and that's exactly how University of Rochester researchers approached the science of making 3-D objects disappear.

The four lenses of the Rochester cloak are lined up at specific distances, one behind the other. The two outer lenses tell the light rays to focus directly on the smaller lenses at the middle. Meanwhile, the job of the inner lenses is to keep the light rays in a tight arrangement so that they can't bounce back into the frame of view.

There is one small caveat. Objects like fingers are simpler to use on the device because you can place them behind the lens without blocking the skinny stream of light rays that are still needed to illuminate the background image.

Dare we let ourselves imagine being able to drape a cloak of invisibility over the Empire State Building?  It's the year 2015, so why not?