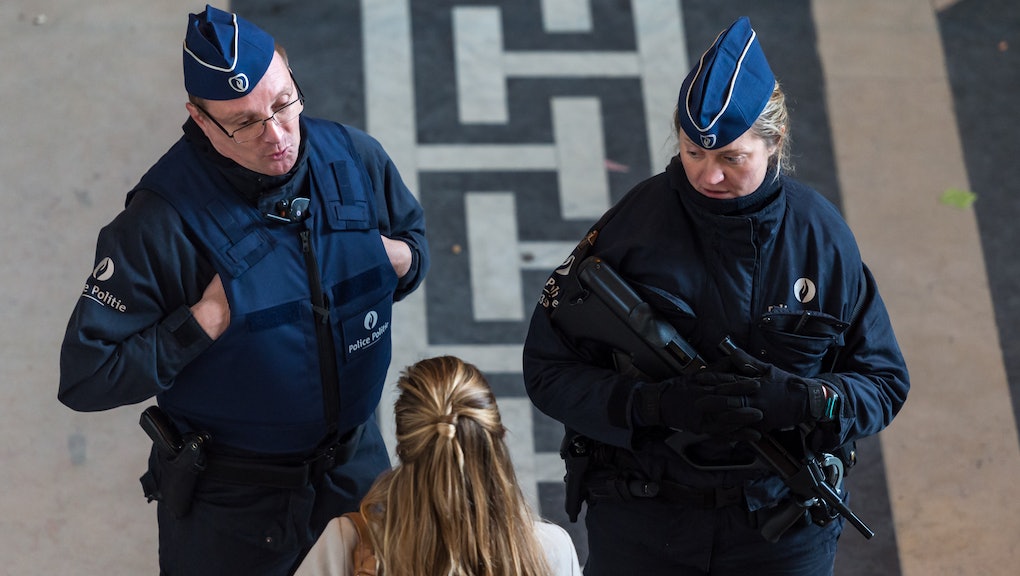 The Surprising Thing People Who Resist Authority Have in Common

Consider this a lesson in disobedience.

In 1961, Yale psychologist Stanley Milgram conducted a series of experiments looking at people's willingness to obey authority, even when doing so meant harming another human being. A new analysis of the controversial experiment suggests that the difference between blind obedience and disobedience may be less a question of morality and more a question of skill set — that is, how many tactics a person can try to assert him or herself in the face of authority.

Matthew Hollander, a sociologist at the University of Wisconsin-Madison, recently looked at the experiments, in which 800 Americans were told to read a series of questions to a person they could not see. If the unseen person answered the questions incorrectly, the participants were instructed to electrocute them by flipping a switch. With each wrong answer, the voltage increased.

Of course, no one was actually being electrocuted. Despite being unaware that the unseen people were in fact actors and in no real danger of harm, 65% of participants continued to deliver potentially life-ending jolts of electricity simply because they were told to do so — even while hearing screams and pleas to stop.

Sounds cold, but according to Hollander's new analysis, published this month in the British Journal of Social Psychology, it may have little to do with conscience. People who challenge authority may simply have more ways of expressing themselves in order to get out of things they don't want to do.

Both the people who followed the instructions and the few who refused to carry them out showed resistance, but those who successfully disobeyed, labeled "heroes" by Milgram, had "a set of skills for resisting authority figures," Hollander told Mic.

How to rebel: In his analysis, Hollander lists the six most common resistance tactics (or "stop-tries") that hero participants displayed: silence or hesitation, groaning or sighing, laughing nervously, challenging the authority figure, addressing the person being electrocuted and finally, refusing to carry on.

Participants who followed instructions also exhibited some of these behaviors, but their resistance never escalated to the point of refusal. The "obedient" used stop-tries, but only in one form before complying, while the heroes used an assortment of the six stop-tries when pressed to execute the instructions.

"What's made the most impression on me is in order to be a hero in the Milgram situation, they didn't have to differ from the obedient in any particular way," Hollander said. "They didn't need to be richer or poorer, or men versus women."

Why this matters: According to Hollander, Milgramesque situations occur in everyday life. He thinks teaching a disobedience skill set should be the next step.

"I don't see any reason why it wouldn't be helpful to people of any age," he said. "It would be very easy to learn, and that kind of empowerment would be pretty widely useful in many bureaucratic organizations, like businesses and the military."

So the next time you're feeling rebellious, remember: There are many ways to disobey authority, so try, try, try again.