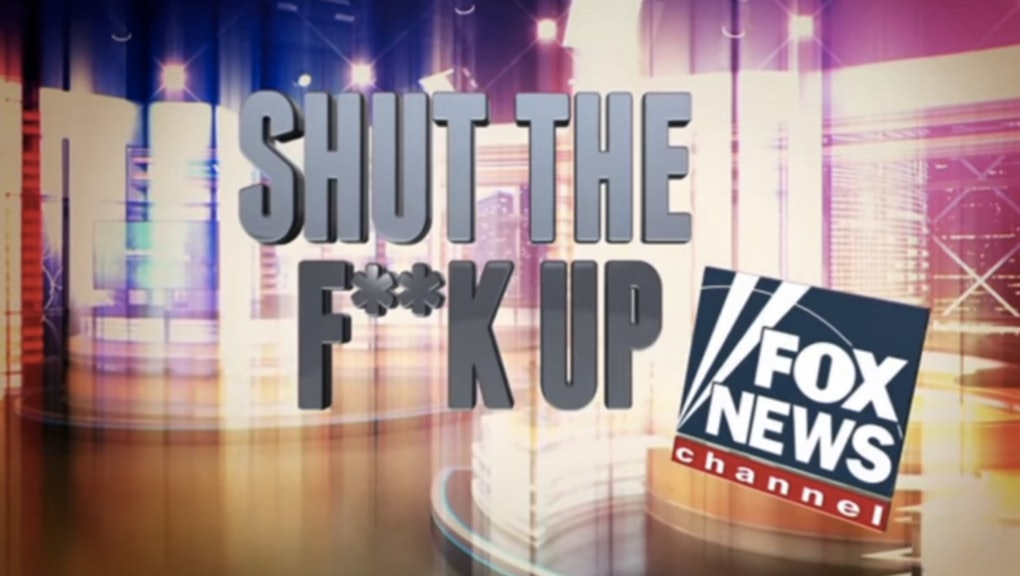 Did you know that there are Muslim "no-go zones," administered under Sharia law, where non-Muslims are prohibited and al-Qaida freely searches for recruits in the streets?

That's what Fox News would like you to believe. In the aftermath of the Charlie Hebdo massacre that left 12 dead in downtown Paris, the network has repeatedly stated that parts of France have been, as Vox puts it, "effectively conquered by Muslims," who have created "no-go zones" where French laws don't apply.

On Jan. 10, Fox News guest Nolan Peterson alleged that there were 741 "no-go zones" around France. "I've been to Afghanistan, Iraq and Kashmir [in India]— and at times it felt like that in [Paris]," he said.

"It has nothing, I repeat, nothing to do with security, religion or whatever bullshit Fox says," quips host Yann Barthès.

Barthès reached out to Fox News for comment about its reporting, which reportedly responded that Le Petit Journal was "wrong about 'no-go zones' in France." In return, Barthès asked his fans to write to Fox and turn the PR manager's inbox into a digital "no-go zone."

Fox News will issue an on-air apology for the segment on Saturday night following a factually inaccurate segment on so-called "no-go zones."

Watch as summary of the Le Petit Journal segment below: