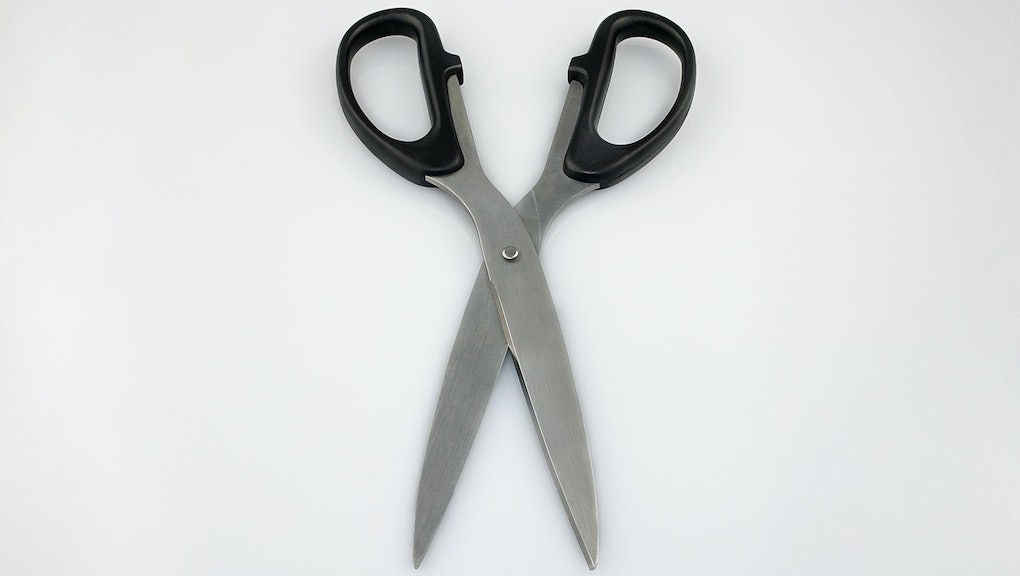 A 4-year-old Florida boy named Chase has found himself at the center of a national debate over circumcision.

Chase is the subject of a legal fight between his estranged parents, who came to blows over whether to circumcise him. The case has become a focal point for "intactivists," or those who oppose circumcision.

Heather Hironimus, Chase's mother, falls in this camp. "To me, it's not worth it to put my son's life at risk for a cosmetic procedure," she said, according to the Associated Press. Dennis Nebus, Chase's father, called the practice a "normal thing to do."

Though the courts have ruled in favor of Nebus, meaning the procedure will likely happen, protesters have taken up the child's case as if it were their own. "I couldn't speak when I was cut, but I can speak now," 39-year-old Thomas Frederiksen, sporting a T-shirt that read "I (Heart) My Foreskin," told the Associated Press.

The background: Hironimus and Nebus had a six-month relationship that led to the pregnancy, but they've been fighting over Chase's upbringing ever since. After proving his paternity in court, Nebus sued to retain partial custody, and the two sparred over his surname, his legal address and who he calls mommy or daddy, according to the Associated Press.

Though the two parents initially agreed to have their son circumcised, Hironimus later changed her mind after learning more about the process. The court battle dragged on, and Chase is now much older than most boys who get cut, a major sticking point for "intactivists."

What does the opposition say? Intactivists argue that circumcision isn't medically necessary, that it's excessively painful and that it takes a man's personal choice out of his own hands at a time when he can't speak for himself. Some advocate for later-in-life circumcision, when men are capable of making decisions for themselves.

They also point to the decline in the number of circumcisions performed in the United States every year. A 2013 study from the Centers for Disease Control and Prevention found that 58.3% of newborn boys were circumcised in 2010, which was down from 64.5% in 1979.

"They think it's just a little snip and it's not," Jennifer Blanchard, an intactivist, told the Associated Press. "It's a big deal."

But not everyone agrees. The CDC has touted the merits of the practice, though it hasn't explicitly recommended that parents have it.

In a proposal released in December 2014, the country's health federal health agency said the procedure's benefits outweighed any possible risks, noting that it can lower the risk of sexually transmitted diseases, penile cancer and urinary tract infections.

"The benefits of male circumcision have become more and more clear over the last 10 years," Aaron Tobian, a Johns Hopkins University researcher involved in studies that looked at the spread of HIV in Africa in relation to circumcision, told the Associated Press.

There are also myriad religious and cultural reasons for circumcision. Practitioners of Judaism and Islam have been performing circumcision for thousands of years, and it became something of a cultural norm in America in the last half of the 20th century.

However, the Associated Press reported that there was "no indication in the court documents the circumcision is being done for religious reasons." Though the Fourth District Court of Appeal did not overturn the lower court's ruling — which favored Nebus — Hironimus could still request a rehearing.

In the end, no matter what the courts say, the issue is deeply complicated — no matter which way you slice it.