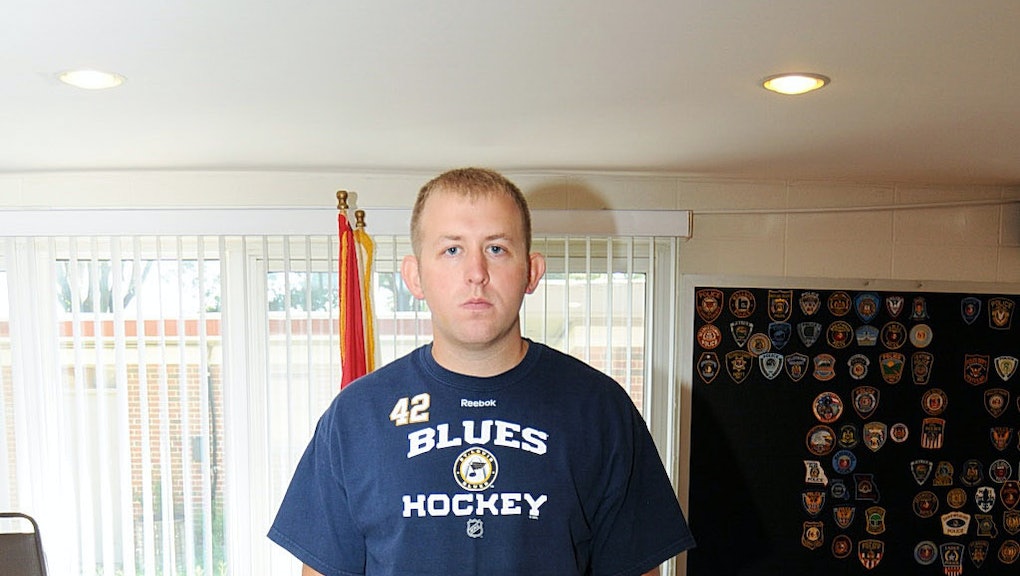 The Department of Justice has decided it will not pursue federal civil rights charges against Darren Wilson, the white Ferguson, Missouri, police officer who shot and killed unarmed black teen Michael Brown on Aug. 9, 2014.

Prosecutors had been investigating the circumstances surrounding the fatal encounter for months, continuing their work well after a St. Louis County grand jury decided in late November that it would not return an indictment against Wilson, who resigned from the force days later.

The New York Times reported Wednesday that both the FBI and the Department of Justice did not find evidence that Wilson violated Brown's civil rights:

Federal prosecutors must clear a higher bar than the state law enforcement officials who decide if criminal charges are warranted. In this case, the Department of Justice needed proof beyond a reasonable doubt that Wilson sought to "willfully deprive a person of a right or privilege protected by the Constitution or laws of the United States."

"The evidence at this point does not support civil rights charges against Officer Wilson," a source "briefed on the investigation" told reporters. However, Department of Justice spokesman Brian Fallon said the Washington Post's report was "irresponsible" and based on "idle speculation."

"They would need to prove intent to violate the victim's constitutional rights," he said.

Less than three months later, those initial leaks appear to have been confirmed.

The lawyer for Brown's family, Benjamin Crump, told the New York Times he would reserve comment until investigators formally announced their decision.

"We've heard speculation on cases before that didn't turn out to be true," Crump said. "It's too much to put the family through to respond to every rumor." Crump said Justice Department officials told him at the end of 2014 that they had not yet come to a decision.

Now what? While this decision would rule out criminal charges, the Brown family can still pursue a civil lawsuit against Wilson. There would be no threat of jail time, just the potential for a jury to find that Wilson was liable for Brown's death and made to pay damages to the family. But even in that event, the Ferguson Police Department — which is to say: taxpayers — would likely cover Wilson's costs, as he was acting in an official capacity at the time of the shooting.

There is also an ongoing investigation into what Attorney General Eric Holder called in early September a potential "pattern or practice of violations" by the Ferguson police.

Speaking to reporters in Washington D.C., in late October, Holder remarked that it's become "pretty clear that the need for wholesale change in that department is appropriate."

Holder is expected to leave the Department of Justice in the coming months. If he wants action taken under his watch, the time is now.