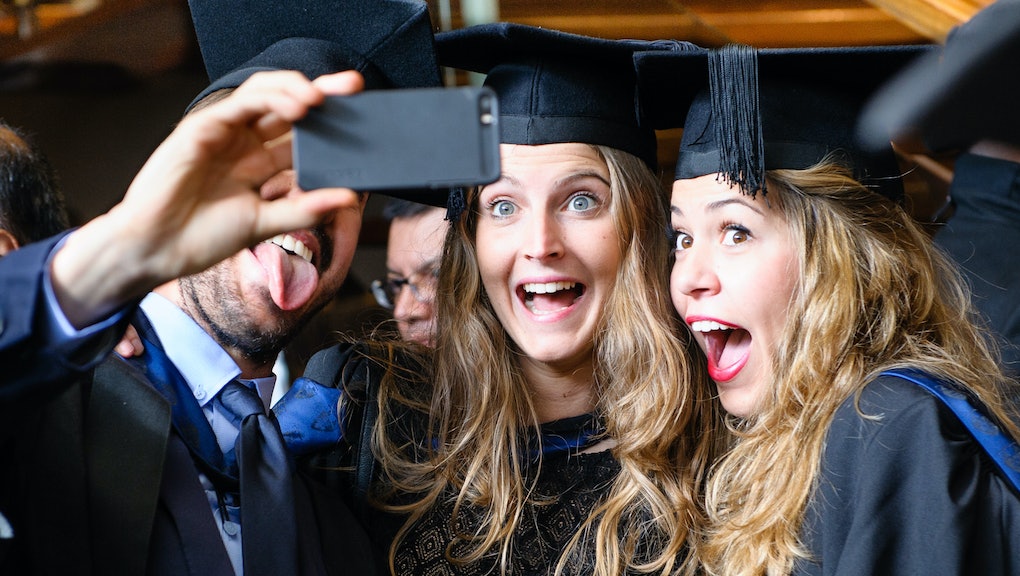 President Barack Obama's plan to make two years of community college free has many education policy observers buzzing. Good news regarding the accessibility of higher education is hard to come by.

The plan would save millions of students close to $4,000 a year and help keep college costs down across the board. It would give community colleges a more serious competitive edge over exploitative and unreliable for-profit schools that prey on those who are most desperate for cheap education. And on principle, it would strengthen the promise of democracy by encouraging the development of more informed citizens. These are all good things.

The myth of the skills gap: There is the popular narrative that greater access to education provides a clear path to employment. On an individual level, it makes sense: A skilled worker has more options in the job market than an unskilled one. But skilled workers tend to compete against each other in the same sector, and so it is not only their skills that matter, but the demand for someone with their skill set.

If you break down the workforce by industry, the evidence suggests that the labor market isn't suffering from a cancerous skills gap but a shortage of jobs for people who possess industry-specific skills. This 2014 chart from the Economic Policy Institute shows that, in every industry measured, there were fewer job openings than unemployed people within those industries, often by a great margin:

The idea of skills gap is a zombie idea, kept alive by executives and influentials who misguidedly assume education is a silver bullet.

As economist and New York Times columnist Paul Krugman has argued, a number of reliable studies have demonstrated that a shortage of skilled workers doesn't explain unemployment. Consider that wages are largely stagnant for skilled workers — if there was higher demand for such workers, they'd be able to demand and lock down higher pay. Job growth since the recession has been heavily fueled by a surge in low-wage, unskilled jobs.

Krugman deems the idea of a skills gap a zombie idea in today's economics, one kept alive by executives and Silicon Valley entrepreneurs who think prescribing more education can be a silver bullet for any question of social mobility or economic welfare. But even in STEM (science, technology, engineering and mathematics) labor markets, the evidence contradicts the common lament that there aren't enough qualified workers for a 21st century economy.

More access to higher education from measures such as Obama's community college plan would not solve unemployment as much as it would reshape what it means to be unemployed, by increasing competition for the scarcity of job openings within a specific sector.

The initiative to make community college free is laudable, and if it becomes a reality in the coming years — which is highly unlikely while the Republicans control Congress — it will be good for all Americans. But it's important to not overstate the benefits of higher education, and to assume that joblessness is something that can be solved if all people just spent more time in school. There are a host of other obstacles to full employment.