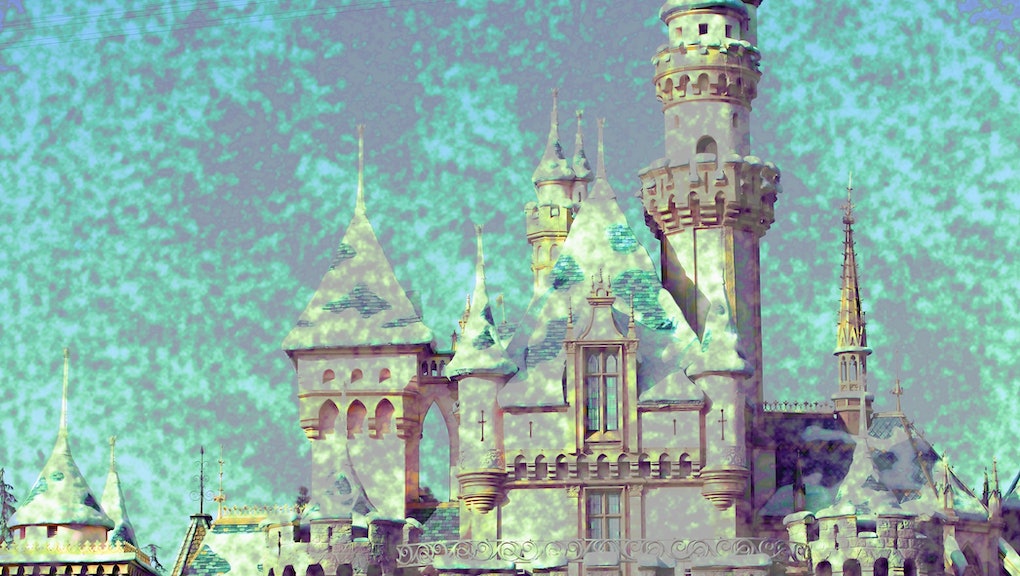 One Alarming Chart Shows the Disturbing Impact of Anti-Vaccine Zealots

Smiles aren't the only contagious thing at Disneyland.

Seventy people have become infected in a measles outbreak at California's famed theme park, an outbreak that's led state public health officials to urge those who haven't been vaccinated against the disease to avoid Disneyland, the Associated Press reports.

While public health officials are working to ensure that the outbreak doesn't spread, the AP notes: "People who have been infected range in age from 7 months to 70 years old. ... The vast majority were not vaccinated, and a quarter had to be hospitalized."

Jesus Christ, vaccinate your goddamn kids already: According to new data from the Centers for Disease Control, "the United States experienced a record number of measles cases during 2014, with 644 cases from 27 states reported to CDC's National Center for Immunization and Respiratory Diseases." According to the CDC, this is the greatest number of cases reported since the elimination of the disease was documented in the U.S. in 2000.

According to the CDC, measles outbreaks have been growing due to unvaccinated people traveling outside the country and bringing the virus back home. As Mic's Eileen Shim previously noted, the anti-vaccination movement has also been linked to this measles resurgence, because communities with low rates of immunization are more at risk of a contagious outbreak.

But don't vaccines cause autism? No. Time and again, research has demonstrated that the 1998 "groundbreaking" study that allegedly linked vaccines to autism was just bad science with no basis in reality.

The most forceful rebuttal to this ridiculous myth came in a meta-analysis of 1.3 million subjects in the medical journal Vaccines in June 2014. A team of researchers from the University of Sydney analyzed a collection of the "available evidence from case-control and cohort studies" that "assessed the relationship between vaccine administration and the subsequent development of autism or autism spectrum disorders" according to the paper's abstract. The results? There is no statistically significant link between vaccines and autism. Period. Full stop.

Mic's Matt Essert put it best in May: "Celebrities like Jenny McCarthy and Alicia Silverstone can stand on their soapboxes and make grand, scary claims about the dangers of vaccines, and as much as pseudoscientific lies circulate and gain momentum among confused and concerned people, the fact of the matter remains: Vaccines do not cause autism and thinking otherwise is not only wrong, but incredibly dangerous."

So vaccinate your kids, people. If the Disney outbreak is any indication, it's a small world after all — especially when it comes to infectious diseases.

An earlier version of this article cited information from the Centers for Disease Control, but did not include quotations around the cited passage. The story has been updated to fully attribute the CDC language.