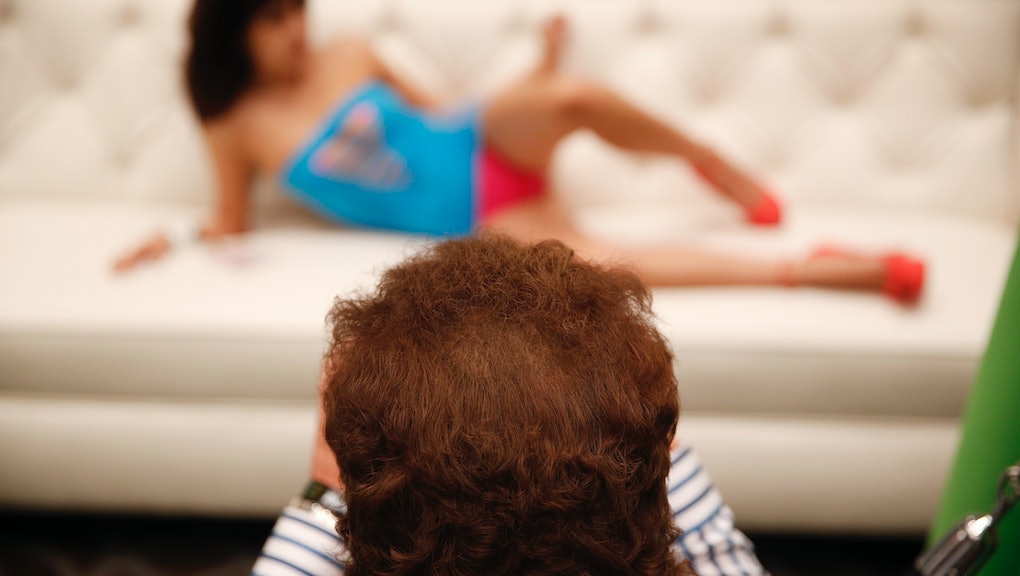 As part of the settlement, the FTC has banned Brittain from sharing nude photos or videos of people without their consent, and ordered him to destroy each and every copy of the photos that were posted. Brittain's despicable Is Anybody Down? website will be taken off the Web forever, and Brittain is prohibited from starting a similar one in the future under threat of heavy fines.

The background: Brittain's site compiled nude photographs of women submitted by jilted ex-lovers, angry misogynists and other creeps from around the world. In addition to the pornography, each photo was posted alongside information "doxxing" the photo's subject, including her full name, location, phone number and links to social media profiles. Brittain also operated a cottage industry that charged victims between $200 and $500 to remove the photos. According to the Verge, Brittain also allowed users to offer bounties for nudes of specific people.

"One key factor in this case was the publication not only of victims' intimate images, but also extensive personal identifying and location information, which significantly increased the harm that victims could face," FTC investigator Mark Eichorn told the Associated Press.

Here's to many more such victories.