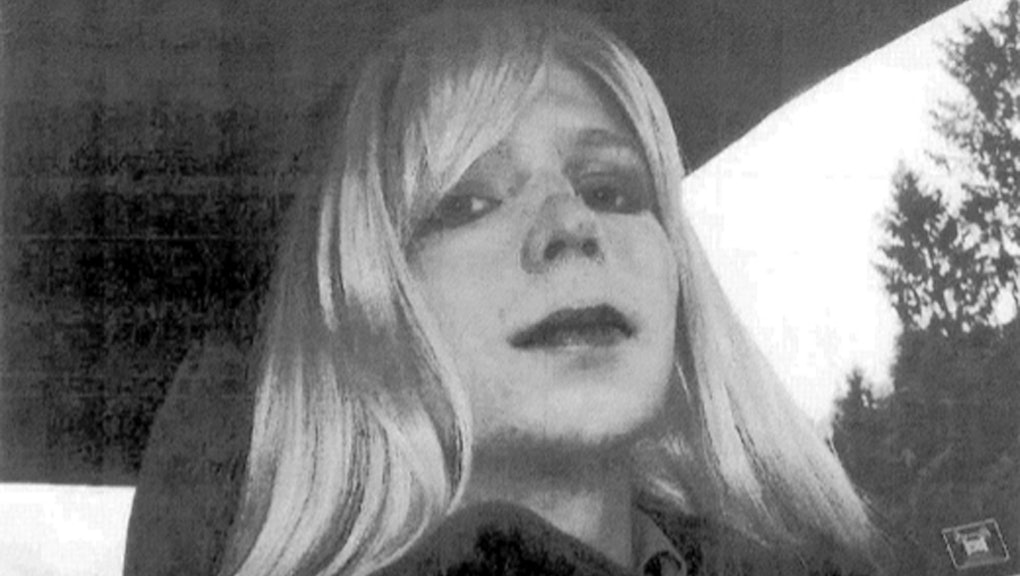 Chelsea Manning Will Receive Hormone Therapy While In Military Prison

For the first time in military history, a prisoner undergoing gender transition while in custody will be provided with hormone therapy. The inmate in question: Pfc. Chelsea Manning, who is serving a 35-year sentence for violating the Espionage Act, among more than a dozen other charges, after releasing the largest trove of classified documents in American history in what became known as the WikiLeaks scandal.

According to a memo obtained by USA Today, Col. Erica Nelson, the commandant of the Fort Leavenworth Disciplinary Barracks in Leavenworth County, Kansas, declared that "After carefully considering the recommendation that [hormone treatment] is medically appropriate and necessary, and weighing all associated safety and security risks presented, I approve adding [hormone treatment] to Inmate Manning's treatment plan."

The question of how the U.S. Army planned to deal with an inmate in transition has been a matter of public debate since the day after Manning's sentencing in 2013, when she released a statement that she had felt female since childhood: "I am Chelsea Manning. I am female. Given the way that I feel, and have felt since childhood, I want to begin hormone therapy as soon as possible. I hope that you will support me in this transition."

This is a huge step for the military. Department of Defense regulations prohibit transgender people from serving in the military, describing a trans identity as a "psychosexual condition." Despite the ban, it is estimated by the Palm Center, a California think tank, that the military has more than 15,400 active transgender personnel.

A report issued in 2014 by the Palm Center, co-chaired by retired U.S. Surgeon General Jocelyn Elders and retired Coast Guard Rear Adm. Alan M. Steinman, found "no compelling medical rationale for banning transgender military service, and that eliminating the ban would advance a number of military interests, including enabling commanders to better care for their service members."

Following the report's publication, Secretary of Defense Chuck Hagel announced that the department's policy regarding transgender service members would be "continually" reviewed. Since then, however, no changes regarding military policy on transgender people have been announced.

Transgender inmates have successfully litigated for the right to access hormone-replacement drugs in civilian prisons, although it's not a process without complications. In military prison, however, Manning's treatment is a major first, and a sign that the Department of Defense may be slowly moving toward accommodating the thousands of trans service members in its ranks.

Whether Manning should be in prison at all, of course, is another story.