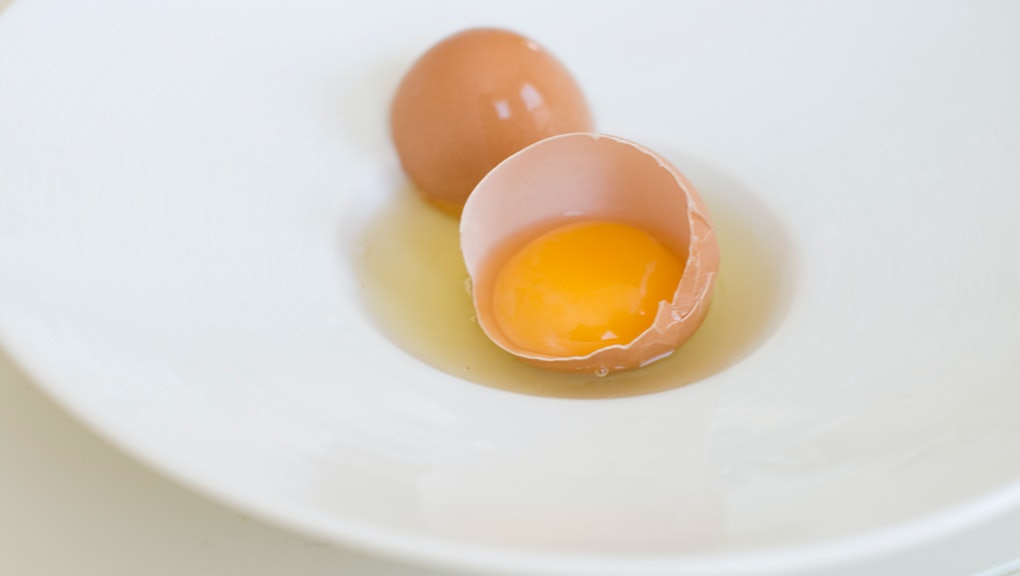 115-Year-Old Woman Shares the Secret to Her Long Life: Raw Eggs and No Men

If you plan on living for a long time, you may want to look to Emma Morano for inspiration.

At 115 years old, Morano, who lives in Verbania, Italy, isn't just the oldest person in Europe; she's also the fifth oldest person in the world, according to a recent profile in the New York Times. She's seen it all: two world wars, the rise and fall of fascism, incredible technological advancement and major social upheaval.

Her secret to living for more than a century? Lots and lots of raw eggs, Rocky Balboa-style — and no men.

Much like 109-year-old Jessie Gallan, another centenarian who credited an aversion to the male half of the population with her longevity, Morano chalked up her lengthy life to an absence of dudes, explaining that it allowed her to keep her independence.

She had been married once, in 1938, but it ended after the death of her young son. She had "plenty of suitors," but she chose to remain by herself — a particularly impressive fact given that divorce was banned in Italy until 1970.

It's even more notable when you take into account that society at the time would likely have turned a scornful eye to Morano's choices. Being a quasi-divorcée in those days surely wasn't popular, let alone one who refused to settle down a second time.

"I didn't want to be dominated by anyone," she explained to the New York Times.

As Bustle's Chrissa Hardy put it, "The fact that she was able to put her needs first and end a relationship in which she was no longer happy says a lot about the kind of boss lady Morano has always been."

And it paid off. Staying single (with a steady diet of raw eggs, of course) has allowed her to continue kicking it at the ripe old age of 115. According to the New York Times, Morano still lives alone, and her doctor (who visits once a month "just to check in") declared that she's generally in good health.

So, singletons, if you were feeling miserable this past Valentine's Day, never fear: It looks like you have a long life ahead of you.