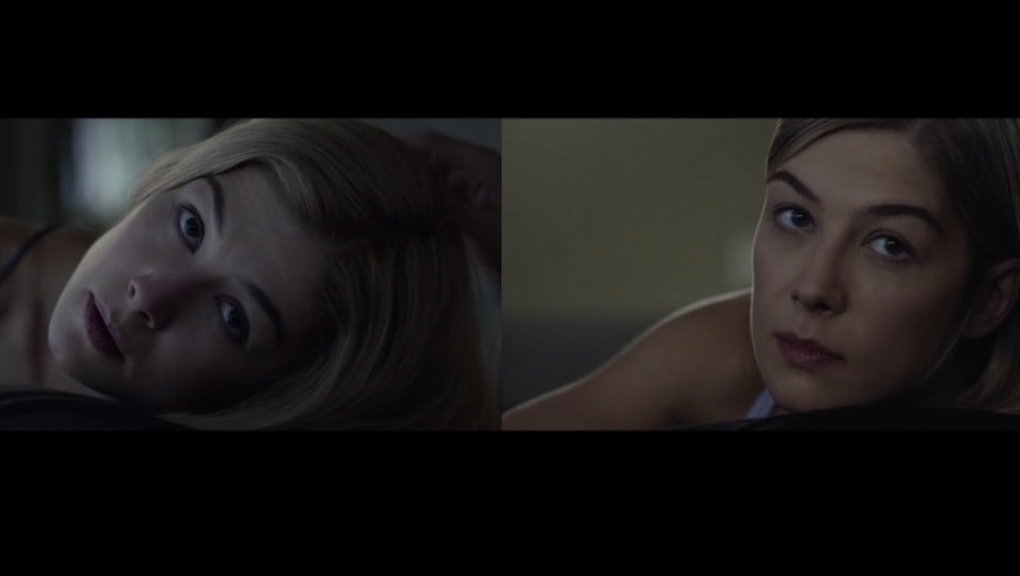 If you want to make an impact as a filmmaker, focus on beginnings and endings. A strong opening can hook the audience from the word go; a beautiful close can make the movie linger in the audience's minds. Making the start and finish work in harmony is the best combination of all.

Jacob T. Swinney, a filmmaker and editor responsible for a range of supercuts (including on the works of Darren Aronofsky and Batman), cut together the first and last shots of 55 different films in a montage. The effect is a stunning one, and it shows how effective the visual language of a film can be without the audience even realizing it.

There are gorgeous shots in here, though they don't all work as pairings. No Country for Old Men features two beautiful longer takes that don't relate to each other much:

Whereas Gone Girl's pairing is a purposeful parallel:

We Need to Talk About Kevin uses exits to suggest the same action:

Perhaps most powerfully, Birdman (known for its one-shot structure) begins and ends on a suggestion that the film is circular, Emma Stone looking up at the film's opening phenomenon, burning away in the sky:

It's an important reminder that looking further at a film's visual language can suggest more than just the plot or dialogue can. That's what elevates a film above a novel or written story: It literally jumps off the page to tell its own story.