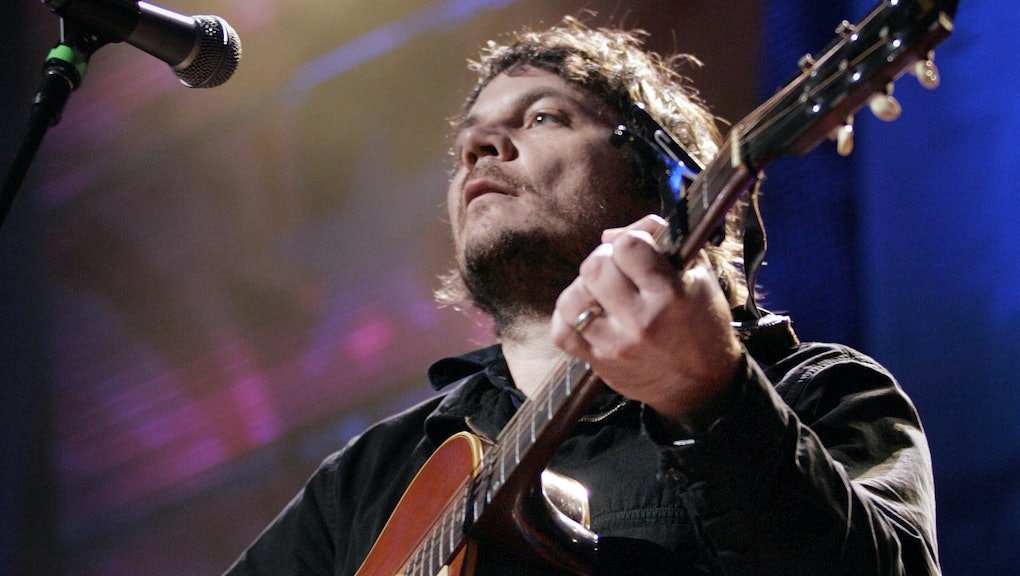 Support is mounting in the fight against Indiana's Religious Freedom Restoration Act, and Wilco is the latest band to join the cause. The Chicago-based band announced Monday that they would cancel their May 7 Indianapolis show to protest the act. The law, which would allow business owners to refuse service to LGBT customers on the basis of the company's religion, amounts to little more than legalized discrimination on grounds of sexual orientation.

But Wilco won't stand for it:

Wilco, as one of America's most politically conscious bands, have taken drastic measures in canceling their Indiana show. Many fans have reacted by posting on Facebook comments that they feel they're being punished by the band for a law many of the fans don't support. Yet true fans of Wilco will understand the band's deep political integrity — something they've shown again and again on songs like 2002's "Ashes of American Flags."

They aren't alone, either. This is a highly controversial law, and many in the entertainment industry are fighting back. Celebrities like actor George Takei began using the hashtag #BoycottIndiana to protest the state's discriminatory act.

Wilco are among other musicians who've taken up the cause of #BoycottIndiana, including Miley Cyrus and Cher. They're joined by statesmen like Connecticut Gov. Dannel Malloy, who signed an executive order Monday to restrict state-financed travel to Indiana. The mayors of both Seattle and San Francisco also previously banned the use of state funds for travel to Indiana. Meanwhile, as TIME pointed out, Bleachers, the rock outfit fronted by fun. guitarist Jack Antonoff, announced that his band would continue to play in Indiana in order to speak out against the law.

However they go about it, bands like Wilco who have called out the "odious measure" for being homophobic are doing the right thing. Whether it's openly protesting during a show in the state or canceling a show altogether, musicians are proving yet again that their actions make a difference in the political realm. And Wilco has just taken a stand that should encourage other musicians to do the same.