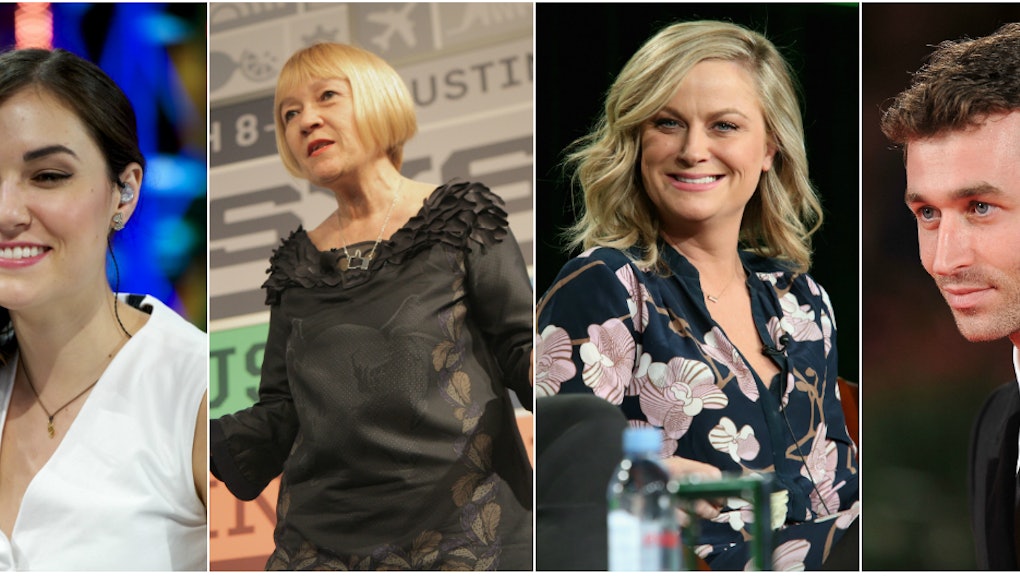 "[Let] us educate our children to be critical consumers."

"We have a distorted view of our fantasies ... because we don't talk about them enough."

"When you force anything into the shadows and underground, you make it a lot easier for bad things to happen."

"Erotica is about sexuality, but pornography is about power."

"I feel more and more the responsibility to provide context."

"[There is a] difference between sexuality and sexualization."

"[We should accept] their choices as valid, even if we'd never do such a thing."

What we see on screen is not what we should expect from our actual sex lives. Owning one's sexuality can be empowering, but porn's focus on fantasy and performance can make it difficult to tell if the viewer's pleasure comes from one's own sexuality and joy or simply from being sexualized for the camera. But talking about that is the best way to make those nuances clear, for this generation and the next.