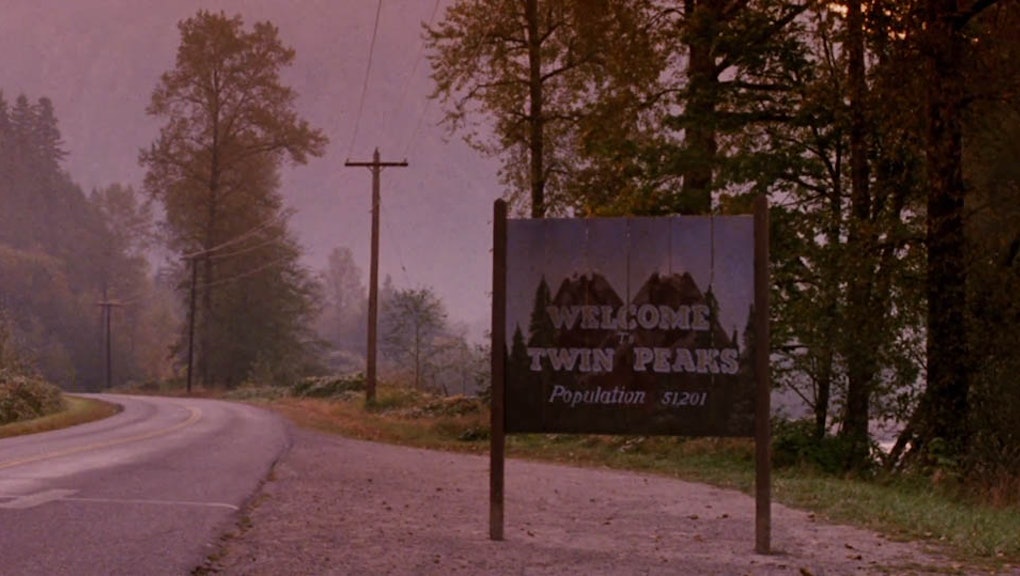 Showtime's 'Twin Peaks' Revival Might Be Heading Back to the Grave

Easter is usually a day for celebrating a resurrection, but Twin Peaks fans may soon have to be mourning the failure of one.

According to reports out of Comic-Con spinoff WonderCon collected by Business Insider, Showtime's revival of the cult classic was DBA — dead before arrival. Though the premium cable channel announced Twin Peaks would be returning with certainty, the project was dogged for months by rumors and reports that not all was well behind the scenes. Those reports and rumors turned out to be true.

In a statement released through the Twin Peaks Festival Facebook page, series creator David Lynch confirmed he left the project. In his statement, he expressed that he felt the finances for the project weren't sufficient.

"After one year and four months of negotiations, I left because not enough money was offered to do the script the way I felt it needed to be done," Lynch said. It's unclear whether the money he referred to was for himself as director of the project or for the show's budget.

Lynch made clear in the statement that the project itself is not dead — Showtime could still go ahead with it. However, the director contacted all the cast members to let them know he wouldn't be returning. Combined with the fact that Twin Peaks is a fairly singular vision from one auteur director, it's hard to imagine the network progressing with the revival without Lynch. Even if they did, it wouldn't be the Twin Peaks most fans would want.

The revival was planned to be a nine-episode third season in the same vein as Netflix's 2013 revival of Arrested Development and HBO's second season of The Comeback earlier this year. Both, like Twin Peaks, were brought back several years after their cancellation thanks to fan fervor. Unfortunately, in this case, fanatic love wasn't enough.

"I love the world of Twin Peaks and wish things could have worked out differently," Lynch concluded in the statement. Fans who got their hopes up about the revival likely wish so as well.