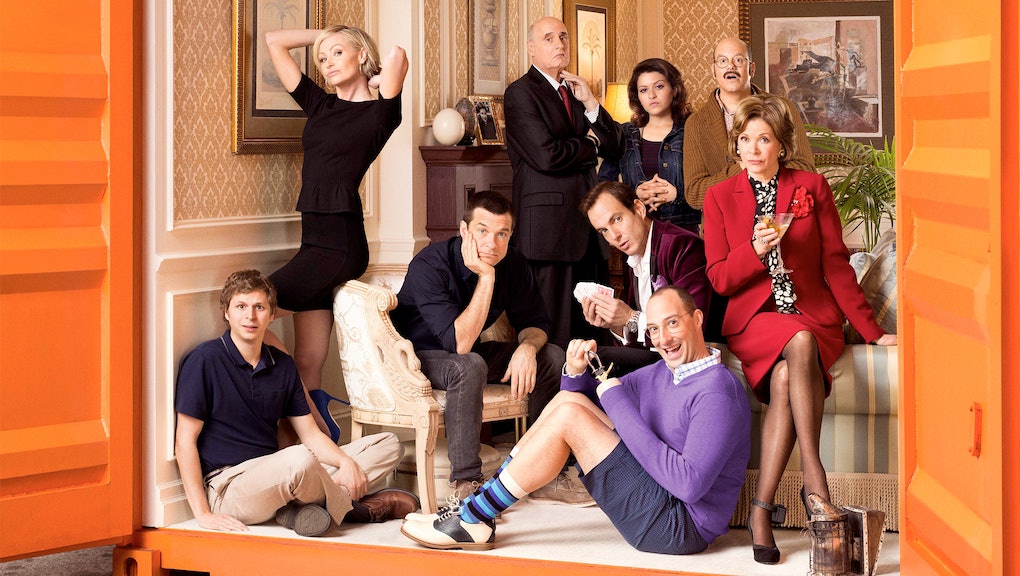 Is Arrested Development getting "anustart" on Netflix? Again?

In Grantland editor Bill Simmons' dispatch from South by Southwest, Arrested Development producer Brian Grazer said a new batch of episodes for the cult favorite is in the works — specifically 17 episodes.

"People are loyal to it, and we're gonna do another 17 episodes," Grazer said. "So stay tuned for Arrested Development." (Hilariously, Simmons blows right past the announcement to talk more about Fox's Empire. Clearly, he's as in love with Cookie as the rest of the country.)

This doesn't count as an official announcement, and Netflix's not saying anything. However, the specificity of the episode count, plus the fact that the alleged fifth season has been openly discussed ever since season four debuted on Netflix, indicates this is more than just a producer exaggerating. This feels real.

But has Netflix made a huge mistake? Season four of Arrested Development was underwhelming, to say the least. It left many scratching their heads, and some calling for the show to not produce any more episodes. What was once heralded as just short of a miracle, more episodes of a series canceled too soon, was greeted with enthusiasm that faded into a shrug.

That said, much of what went wrong with season four of Arrested Development is fixable. The cast had little time to shoot together, meaning only a few scenes included the quirky and adored ensemble as a whole. Scheduling would need to be priority for these next 17 episodes, as would restraint: Some of the season four episodes were overlong and underfunny.

Yet on the whole, this is good news. More Arrested Development is a chance at more of the magic the show once created. That said, fans should be wary: As we've recently seen, until a deal is official, there's always a chance it could fall apart.