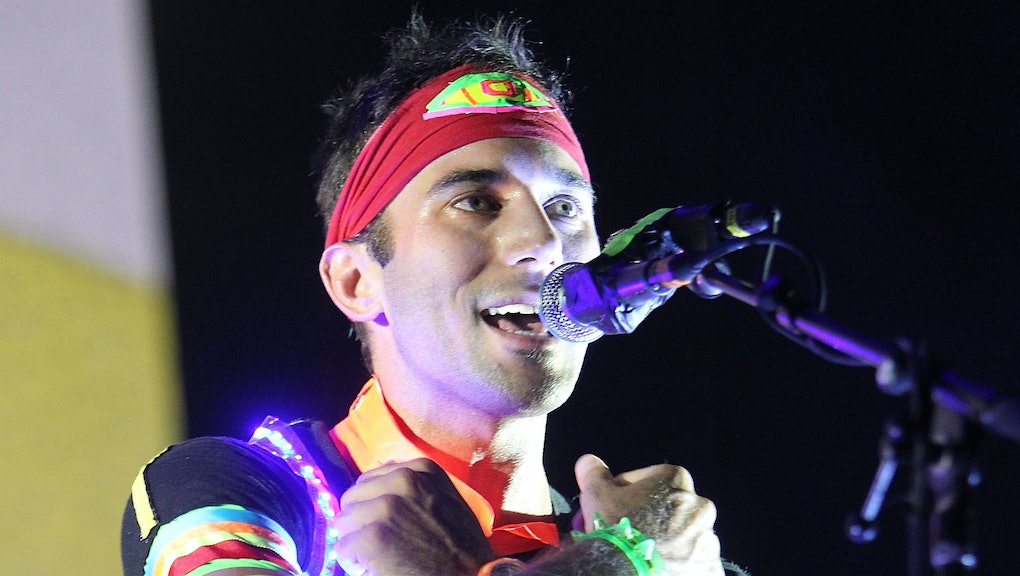 Sufjan Stevens' New Record Just Did Something Nobody Expected

On Wednesday, folk icon Sufjan Stevens' latest album, Carrie & Lowell, set a huge new record for the singer. The brilliant album debuted at No. 10 on the Billboard 200 and in the top 10 on the Nielsen SoundScan chart. According to a press release, this marks the highest SoundScan chart debut in Stevens' long and illustrious career. With all the praise Carrie & Lowell has received, and all the praise his previous albums have received, Stevens' impressive chart debut is an accolade that's a long time coming. He isn't just an indie darling anymore: He's one of the most important songwriters in the country.

Carrie & Lowell is Stevens' best record to date. Critics have called it "revelatory," "tremendous" and "classic." Famed novelist Dave Eggers for the Guardian raved, "His new album, Carrie & Lowell, a return to that narrative songwriting, is a fall-down gorgeous and emotionally devastating masterpiece." NPR said, "I think it's safe to say that Sufjan Stevens is one of the most prolific and absolutely gifted American songwriters of the 21st century."

This amazing piece of music puts Stevens on the same level as Bob Dylan at his best: intellectual, artistic and emotionally exposed. Finally, Stevens is getting the mainstream public recognition he deserves.