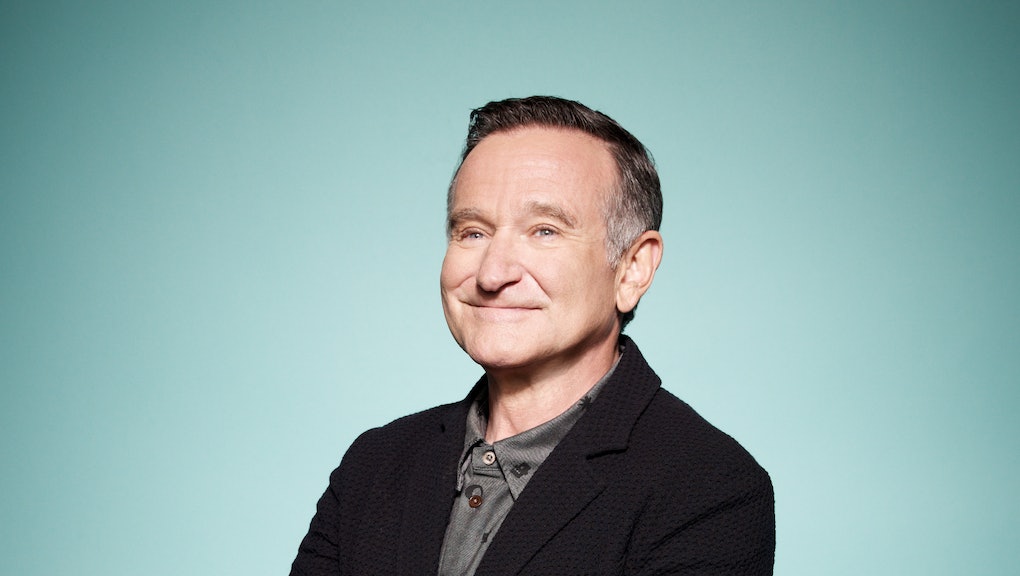 Robin Williams was one of the most brilliant comic actors in recent memory, and his essence is not easy to capture. But Jamie Costa, an actor and Vine star, has done one hell of a job.

Costa released on Monday a compilation video of 20 brilliant impressions he recorded of the late actor, including imitations of Adrian Cronauer from Good Morning, Vietnam, Daniel Hillard from Mrs. Doubtfire, Mork from Mork and Mindy, Professor Philip Brainard from Flubber and Genie from Aladdin.

"My tribute to the man whose spark ignited my passion," the South Carolina-born actor wrote on the video's description.

The short clips are the right length to condense the characters without losing their quintessential selves, and it doesn't hurt that Costa bears an uncanny resemblance to Williams.

"One of my first impressions ever was of Robin," he told BuzzFeed. "I've been doing him ever since I saw Mrs. Doubtfire when I was young ... I wanted others to feel what I felt when I watched him ... Each clip within the video tries to capture and recreate what I felt from those movies or shows."

Williams committed suicide in August 2014. Watch some of the impressions below:

It's been said imitation is the sincerest form of flattery, which is what makes Costa's video such a special tribute to one of the greatest comedians of all time.