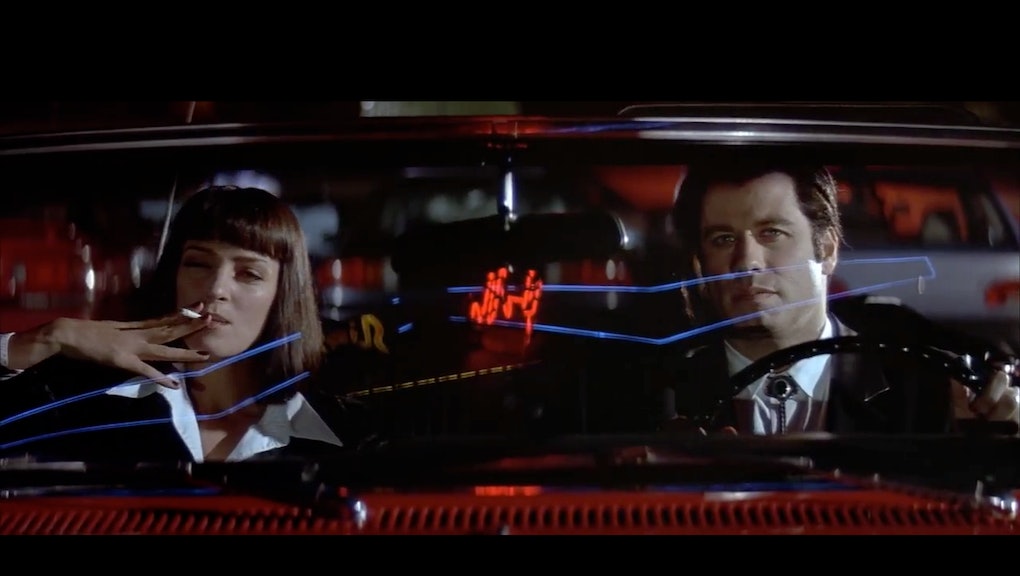 The Most Popular Movie from Each State — in One Surprising Map

No surprise here: The most beloved film set in Nebraska is indeed Nebraska.

A map of the United States posted on Reddit early Monday shows the most popular film set in each state, as rated by IMDb users. Some of the films are predictable — the beloved To Kill a Mockingbird adaptation in Alabama, for instance — while others are a bit more surprising. Joseph Gordon-Levitt's 50/50 in Washington? Sure!

Some facts and figures about the map, recreated above:

Three of the films include their location's name in the title: My Own Private Idaho, Nebraska and Mr. Smith Goes to Washington, as in the District of Columbia. Perhaps the most on-the-nose title, however, is Nevada's Casino. What more could you expect of Las Vegas than a movie about its most precious resource?

The oldest film on the list is The Gold Rush, a 1925 Charlie Chaplin silent film set in Alaska. The newest film is, once again, Nebraska.

Only one film is the most popular in two states: Joel and Ethan Coen's Fargo, though the film's protagonist, played by Frances McDormand, is a police chief in Minnesota, not Fargo, North Dakota.

What's the highest-rated film on the list? That would be Maine's The Shawshank Redemption, which doubles as the single most popular film for IMDb users overall. New York's The Godfather is second on the all-time list, while California's Pulp Fiction comes in fifth. The third film, The Godfather: Part II, is also in New York, while the fourth-place The Dark Knight is set in the fictional Gotham City.

There is an oversight on the list, however: Kansas's In Cold Blood may have an eight-star ranking on IMDb, but The Wizard of Oz beats it by a fraction of a point. Toto and Dorothy may not have been in Kansas for most of the film, but the beginning and ending firmly place it in the Sunflower State. For IMDb users who prefer Oz, there's clearly no place like home.