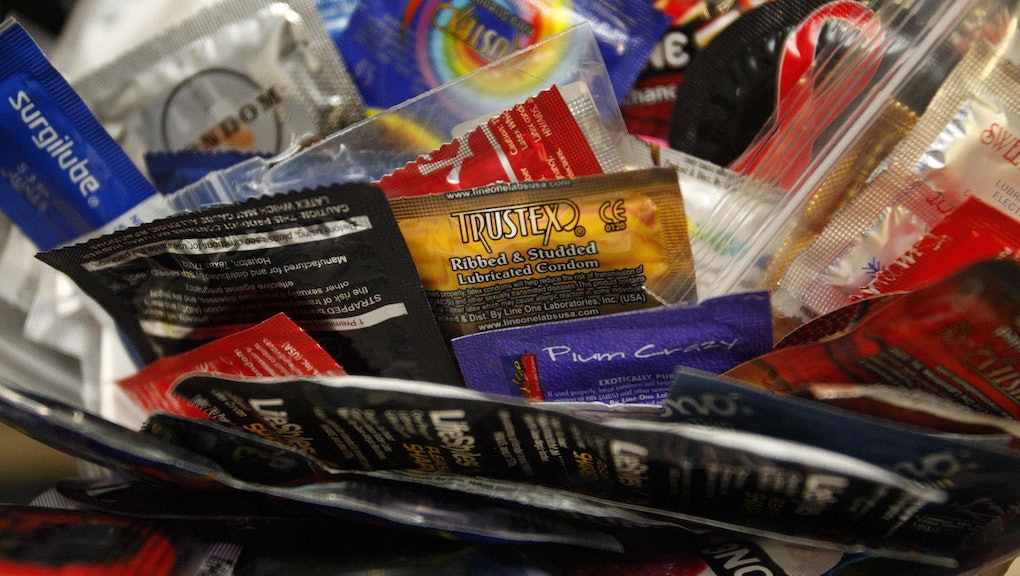 A Woman Live-Tweeted Her Son's Sex Ed Class, and the Results Were Horrifyingly Hilarious

An abstinence-focused sex education class in East Lansing, Michigan recently received a shock when one student's sex-positive mother sat in on the proceedings — and hilariously live-tweeted them.

Alice Dreger, a professor of medical humanities and bioethics at Northwestern University's Feinberg School of Medicine, was invited by her son to join his abstinence-only sex education class, to see, in her words, "how bad it is."

Dreger has a fair amount of experience in the sexuality arena — she's written prominently about the value of pleasure, given a TED talk on the power of anatomy and regularly tweets about the importance of sex positivity — so she knows what she's talking about when it comes to sex.

Unfortunately for her son's sex education instructor, this meant that the class was ripe for public shaming.

Her tweets reveal how terrible it was:

After the lesson was over, Dreger attempted to discuss it with the instructor, which didn't go too well:

Her outrage is well-placed. According to the Guttmacher Institute, a nonprofit that aims to advance reproductive health, 37 states in America require teaching teens abstinence as part of their sexual education. Of those, 26 require it be stressed.

This wouldn't be a problem if abstinence-only education was proven to work, but there's a large body of evidence that indicates it's ineffective. Mississippi, for example, which requires abstinence-only lessons wherever sex education is provided, has one of the highest rates of teen pregnancy in the country.

It doesn't have to be this way. As Dreger herself has written, it's possible, and important, to teach kids the value of safe, consensual and respectful sex.

In Denmark, for example, a professor recently proposed including pornography as part of the sex education curriculum. It may seem outlandish, but it points to a novel idea that America would do well to adopt: Sex education doesn't have to be all about the negatives. Teaching kids about other parts of sex — particularly its positive, pleasurable aspects — is just as valuable as teaching them about the dangers.

As Dreger put it: