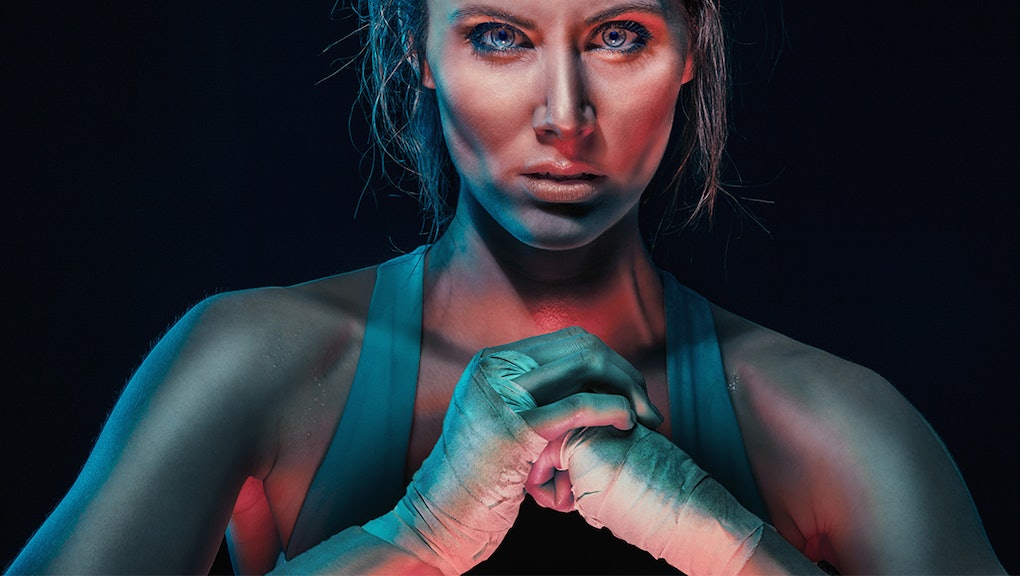 Science Shows What Really Happens When You Crack Your Knuckles

Time to calm down, hypercondriac community of the world: A new video shows knuckle-cracking has nothing to do with arthritis — or any other detrimental conditions.

According to a research article published Wednesday in the journal Plos One by health scientists from the University of Alberta, the cracking is from a process called tribonucleation, where "opposing surfaces resist separation until a critical point where they then separate rapidly creating sustained gas cavities."

Basically, instead of the cracking sound being from rubbing bones, or the less-worrisome popped gas bubble, it's actually the sound of a pocket of space forming.

It used to be scientifically proven that cracking your knuckles caused lower grip strength, hand swelling and general functional impairment of the hand. Even from the video, that cavity looks like it's doing much more damage than the research makes it out to do.

But this latest research insists it's harmless.

"It's a little bit like forming a vacuum," professor Greg Kawchuk, the lead researcher, said, according to Real Clear Science. "As the joint surfaces suddenly separate, there is no more fluid available to fill the increasing joint volume, so a cavity is created."

Using an MRI machine, the researchers recorded a video of space between the two bones, resulting in a sudden black void before disappearing, showing the bones return to their places.

MRI technology is the go-to when trying to get a more intimate — as in, internal — look at what's happening inside the body. Mic previously reported on a collection of MRI scans showing everything from playing a trumpet to French kissing.

Since an average MRI test costs $2,600, and with the machine costing at the very low end of $150,000, it seems like an awful lot of resources for laying to rest the goings on of finger joints. But the researchers were probably as fed up with the debate as everyone else.