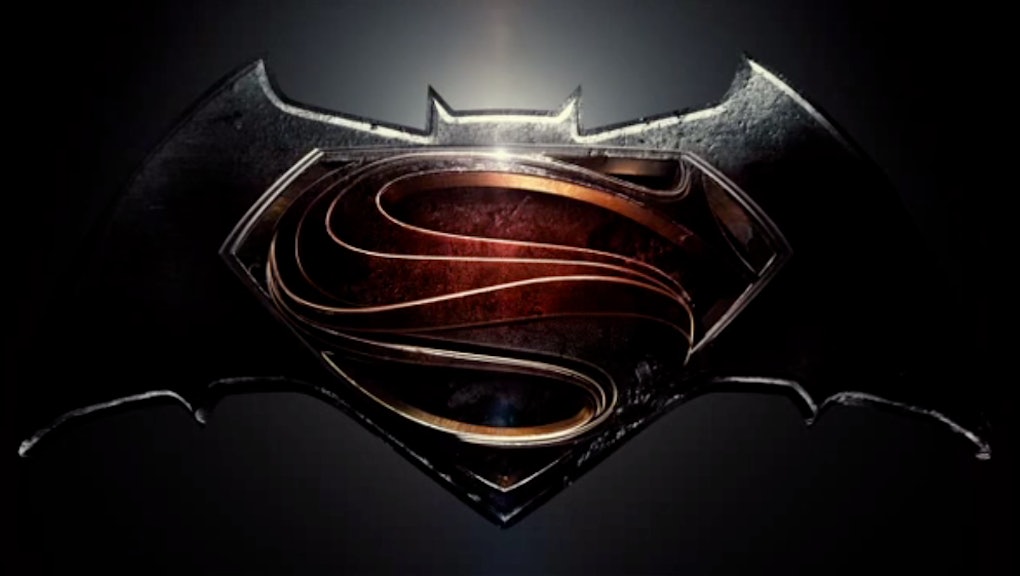 Though the first trailer for the upcoming Batman v Superman: Dawn of Justice was scheduled to be released Monday, what appears to be a very real version of the first trailer has already been leaked online, complete with Portuguese subtitles, an unclear origin and a shaky video capture. A teaser of the teaser was already posted Wednesday, but now we're already being treated to the first look at the full teaser trailer for the forthcoming superhero crossover film.

Batman v Superman: Dawn of Justice, which is scheduled to premiere March 25, 2016, was directed by Zack Snyder and will feature Ben Affleck and Henry Cavill in the titular roles respectively, along with other big names such as Amy Adams, Jesse Eisenberg, Diane Lane, Laurence Fishburne, Jeremy Irons, Holly Hunter and Gal Gadot.

Few details are so far known about the film, but based on the leaked trailer, it appears the public has turned on Superman, calling him a "false god."

Following in the footsteps of the wildly successful Dark Knight trilogy, Batman v Superman also looks like it will take a decidedly darker approach to the story.

Though this darker direction will be in line with what most fans are used to from recent Batman films, it may be more of a departure for Superman, whose films are either the more straightforward Christopher Reeve quartet of the late '70s and '80s, 2006's mostly innocuous Superman Returns or 2013's Man of Steel, the first in the D.C. cinematic universe, which garnered mixed reviews.

Batman v Superman also marks the D.C. universe's foray into the increasingly popular crossover space in which the Marvel universe has been enjoying so much success and excitement with the Avengers films.

Time will tell whether Affleck's Batman will be able to live up to the bar set by Christian Bale's impressive performances and whether Snyder will be able to pull off what sounds like an idea that's equal parts extremely exciting and potentially very difficult to execute well. In the meantime, enjoy the leaked trailer while you still can — it may be removed soon.

The trailer is scheduled to be officially released Monday, but if you're a big enough fan, that feels like ages away.