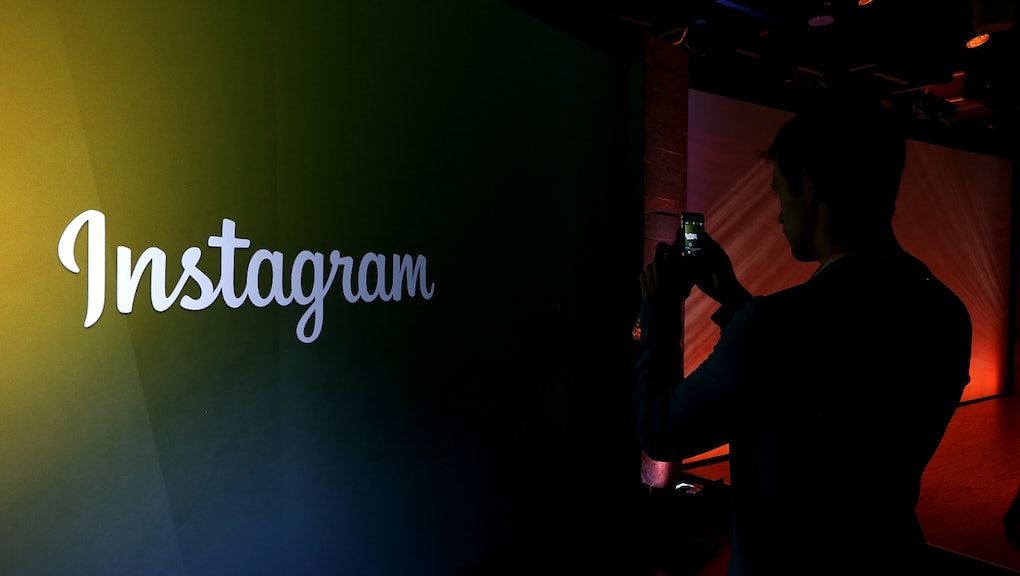 Scottish new mother Hannah Moore took to Instagram to share her postnatal stretch marks in a bid to boost her confidence, only to have her account deleted for indecency.

The young mother has been grappling with changes in her body since she gave birth to twins 10 months ago, so she turned to Instagram for a community of support where other women and mothers were dealing with the same thing.

However, Moore said the immediate deletion of her account made her feel as though she was "clearly fat, ugly and disgusting and it made people feel sick," according to the Telegraph.

"Two minutes after the picture was uploaded my account got closed down, my mouth just dropped and my eyes watered."

A history of hypocrisy. Despite the successful body-positive movement of #LoveYourLines and its associated Instagram account, which collects photos of stretch marks in order to vanquish their stigmatization, Moore's account was still deleted.

Instagram has invoked furor over its now characteristic hypocrisy when it comes to women and beauty standards.

From Petra Collins, whose photo was deleted when a picture of herself exposed a small amount of public hair on the edge of her underwear, to Meghan Tonjes, whose photo of the bottom half of her plus-size body (which, incidentally, fit within Instagram's policy guidelines) was removed, the social media company has a mottled history.

The selective deletions have ultimately led to implicit body shaming, as photos like this are never called into question:

Not only is there a selection bias amongst women, but there is also one between genders.

Instagram censors its females users' photos in a way that its male users are generally immune to. The site states that its ban "also includes some photos of female nipples, but photos of post-mastectomy scarring and women actively breastfeeding are allowed." There is absolutely no mention of men's nipples.

Just butt out. Instagram recently updated its community guidelines, which begin with: "We want Instagram to continue to be an authentic and safe place for inspiration and expression. Help us foster this community." It would appear they fell short on this promise with Moore.

If Instagram does not want to alienate its young users — and imbue a culture of equality — it would be wise to be more judicious in its account and photo deletions. While the company has the power to bring people together and to enable a community of support, lately it seems to be getting in its own way.