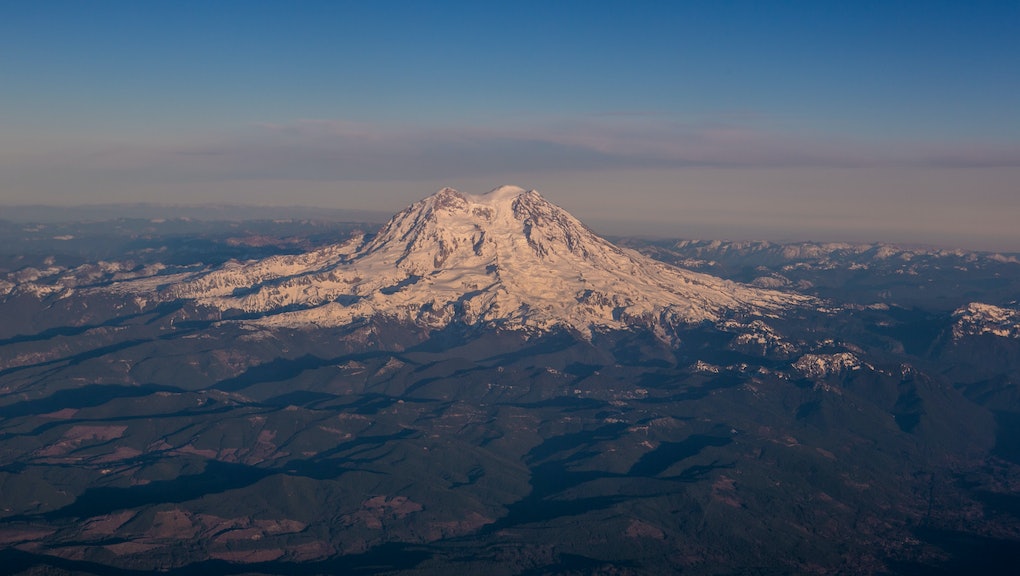 Last spring, Seattle was the first major American city to approve a $15 minimum wage. The law, which will be phased in incrementally over the course of several years, has caused a great deal of pushback from the local business lobby. Various business advocates have warned that the wage will devastate the local economy by causing employers to shed jobs.

But on the outskirts of the city a small experiment in a $15 minimum wage is already underway, and so far the specter of the apocalypse remains distant.

In 2013, the town of SeaTac, a community that surrounds Seattle-Tacoma International Airport, voted to increase its minimum wage to $15 an hour. Unlike the Seattle law, the wage would increase immediately. Due to various exemptions, only a small portion of the town's labor force has received a raise so far — somewhere in the league of 1,100 workers — but they've received a full $15 per hour since the beginning of 2014 (actually $15.24 as of January of this year, since the rate is tied to inflation).

Positive signs: Dave Jamieson's report from SeaTac for the Huffington Post provides some valuable insights into the effects of the new wage in the area.

First of all, it is already improving workers' lives dramatically. Jamieson tells the story of Sammi Babakrkhil, a valet attendant and shuttle driver who, after receiving a 56% raise, was able to quit his second job. Now instead of working 80 hours a week, he works 40, and sees his family with frequency that was impossible before.

Babakrkhil's decision to drop the second job and walk away from a bit of extra cash speaks to a valuable resource people often overlooked in the debate over a living wage: time. The time freed up by a higher wage — time that doesn't have to be spent on another job, time saved by driving to work in a car rather than taking an unreliable bus, time spent trying to fix things you can't afford to give to a professional — pays its own dividends.

Spare time can be put to use for family and community, or learning new skills for a better job. Growing wealthier in time undoubtedly contributes to the overall happiness of workers, and that in turn is good for business — employees are more productive and are less likely to quit with higher wages.

Businesses can handle wage increases: The other major takeaway from SeaTac's experience with a high minimum wage is that so far is that all the nightmare scenarios peddled by businesses haven't come to fruition. As the Washington Post reported on SeaTac last fall, it's clear that many of the businesses were crying wolf about the havoc it would wreak.

In 2013, hotelier Scott Ostrander lobbied aggressively against the wage increase, claiming it would be a job killer.

"I am shaking here tonight because I am going to be forced to lay people off for something that is not their fault, something they have no control over," Ostrander said before the city council, according to the Washington State Wire. "I'm going to take away their livelihood. That hurts. It really, really hurts."

The next year, after the wage increased, Ostrander's hotel didn't exactly fail. Instead, it embarked upon a $16 million expansion, adding a spa and 63 rooms, according to the Washington Post. That expansion required more jobs, not fewer.

MasterPark, the company that employs Babakrkhil, hasn't been devastated by the new law either. It added a 99 cent daily fee to their daily parking rates to offset the cost of higher wages for its workers, according to the Huffington Post. In fact, the company's management promises employees that even if the law is repealed, it won't decrease its wages.

That promise captures the true power of the institution of much higher minimum wages, even when only done in small steps in small towns: the establishment of new norms. As the national campaign for a $15 minimum wage has shown, higher expectations can be an effective way to build the pressure for higher pay.